Ontario government making time for wine in the supermarket 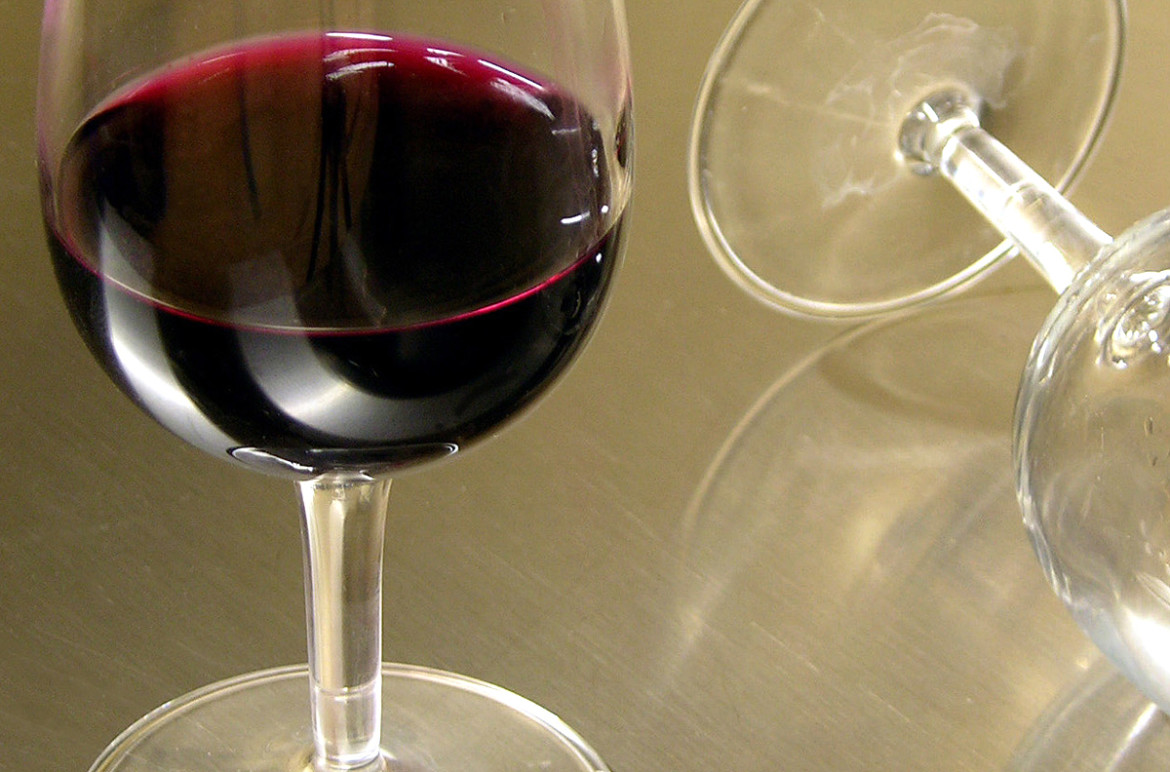 It’s 5 o’clock somewhere. And that somewhere is your local supermarket.

Ontario’s Liberal government is expected to make the announcement that wine will be available on the shelves of 70 supermarkets across Ontario by this fall.

That means the LCBO’s longstanding near monopoly on wine sales will be lifted, initially guaranteeing local wines exclusivity in 35 supermarkets to give Ontario wineries a head start over foreign competitors.

Foreign wines will then be sold when an additional 35 stores are added to the list.

The government plans to cater to consumers’ wants without jeopardizing its own revenue of around $2 billion a year from the LCBO.

It is expected that over the three-year phase supermarket wine sales will be popular but not displace sales at LCBO stores which will still offer a broader selection.

Christine Bujold, the Media Relations Coordinator for the LCBO told Humber News that although the LCBO recognizes that it will likely face additional competition from the grocery sector, the company is not concerned.

The LCBO “has proven its ability to modernize and adapt while remaining focused on serving Ontarians well and responsibly,” she said in an interview on Thursday.

Bujold said that LCBO will also receive additional revenue from serving as the wholesaler to any new wine sales channel.

“The LCBO will provide grocers with excellent wholesale customer service while also competing successfully with them for our fair share of the alcohol retail market,” she said.

Bujold said that any price increases or decreases will be announced in the Liberal government’s formal announcement which will come late February ahead of March’s provincial budget.

Richard Linley, President of the Wine Council of Ontario said in a news release that the announcement is a positive one for his organization.

“The Wine Council has long advocated that there should be greater competition in the wine retail sector and we are encouraged by the potential direction of the government,” he said.

“The proposed approach is a win for consumers and will unlock the Ontario VQA wine industry’s true growth potential. This will allow our sector to reinvest and quickly increase wine industry jobs in the province,” he said.

Consumers at Fortino’s Supermarket on Highway 27  on Thursday said adding wine to the shelves of grocery stores will be a positive addition to the shopping experience.

Melinda Watpool, 26, said she likes the idea of having a “one-stop-shop” for all her needs.

“A lot of the stores now have everything. You’ve got your food, you’ve got clothes and pharmaceuticals. So, I think it will be really convenient to also have wine in stores,” she said.

Dave Thorton, 29, another Fortino’s shopper, said he appreciates the convenience of being able to pick up a bottle of wine with his groceries.

“Usually when I go to the LCBO it’s really busy. This way you can buy your food and your wine at the same time,” he said.

A concern some consumers are having is the ability to control the purchase of wine for underage consumers.

“As long as you can control it and make sure you’re not selling to anyone underage then I think it’s a good idea,” Watpool said.

Richard Pitteway, the Food and Beverage manager at the Humber Room restaurant at the North campus, said he has similar concerns.

“The control side may be an issue. When the wine comes in is it going to be sold to the proper person? Are they going to check IDs? There’s going to be a learning curve of selling to someone who’s underage or intoxicated,” he said.

Pitteway also said the largest difference between the new announcement and in-store kiosks like Wine Rack or the Wine Shop is the introduction of foreign products.

“The biggest thing is that they’ve announced that they’re going to bring in the international wines and that action makes the whole shopping experience a little more exciting. It brings another option in terms of getting wine and increase wine sales,” he said.

Grocers will bid on new distribution licenses in the next beer license auction.

Cider will also be sold while sales of spirits, or hard liquor, will remain restricted to LCBO stores.

The Liberal government plans to eventually allow wine to be sold on the shelves of 450 grocery retailers by 2017.