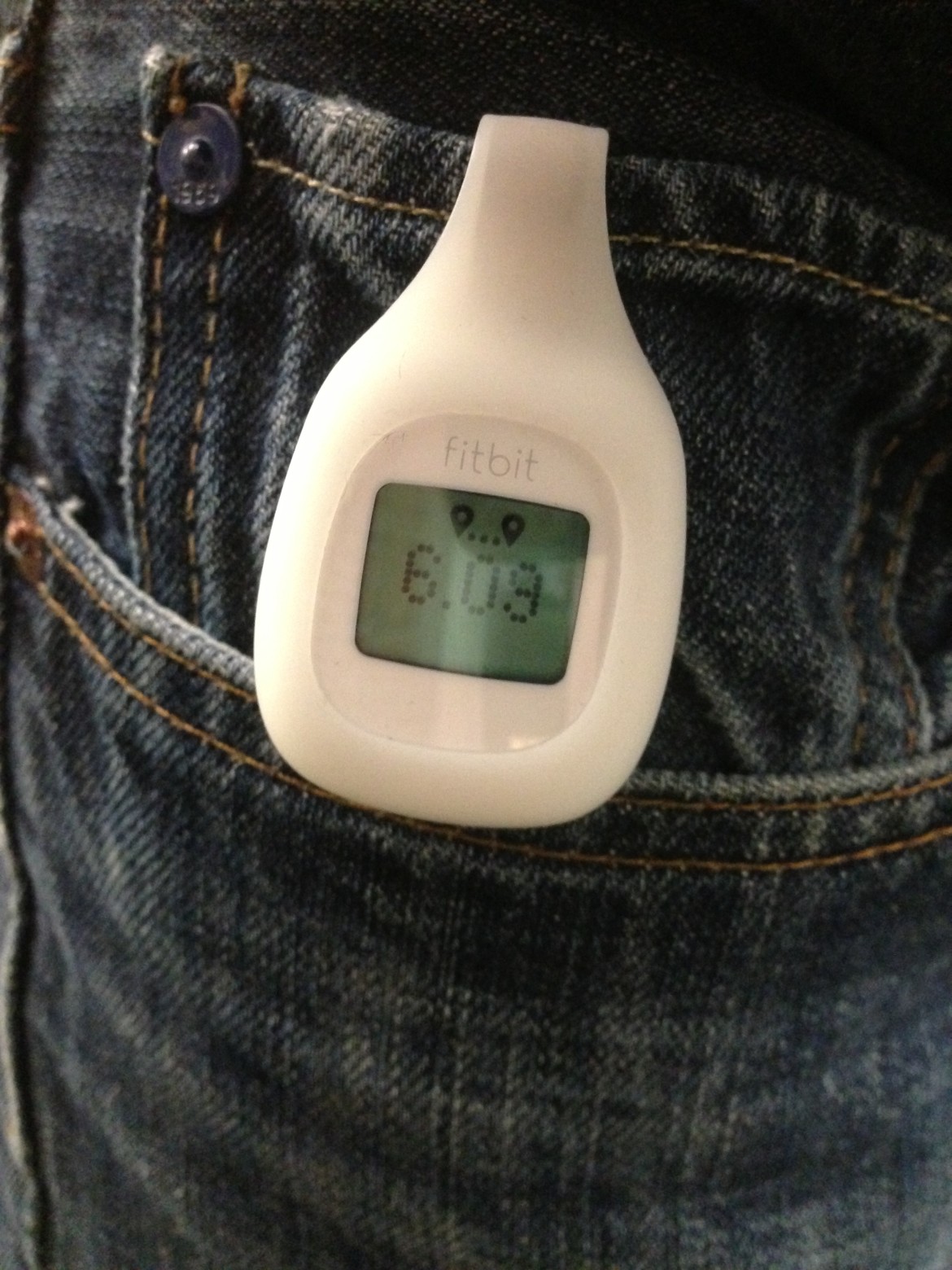 Manulife Insurance has introduced a new program to encourage healthy living for its Canadian clients, which will use wearable fitness-tracking technology.

The new policy diverges from traditional insurance programs that depend on a self-verifying survey that claim the client’s activity later.

Manulife is teaming up with South African-based wellness program company Vitality, which will interpret the information generated from the wearable technology.

The insurance company launched a test-run last year in the U.S. which saw a high participation rate.

“We’ve seen quite a bit of interest with the U.S and all age groups were interested in using this and wearable technology,” Lorentz said.

Despite the company’s incorporation of wearable technology into the development of the new program, Lorentz has said the idea was not made in an effort to specifically target the millennial market.

“Anything that gets people motivated to move is a great thing,” said Kathleen Trotter, a personal trainer and Globe and Mail columnist.

But every coin has two sides, cautions Trotter.

“We always have to remember though that the motivation to move still has to come from you,” Trotter said.

Wearable technology is “not going to do the work for you – it is an added extra push.”

Trotter also warns that fitness-trackers are easy to manipulate.

“It’s like tracking food. It’s really easy to lie about what you’re eating.”

While the policy’s details are being refined, Canadian Manulife customers will have the opportunity to save on their health insurance as well as receive reward points to use towards other retailers.

“It’s a great way to have new conversations with customers,” Lorentz said.

“A lot of people are physically active but are just not being rewarded for it. This is a win-win system.”