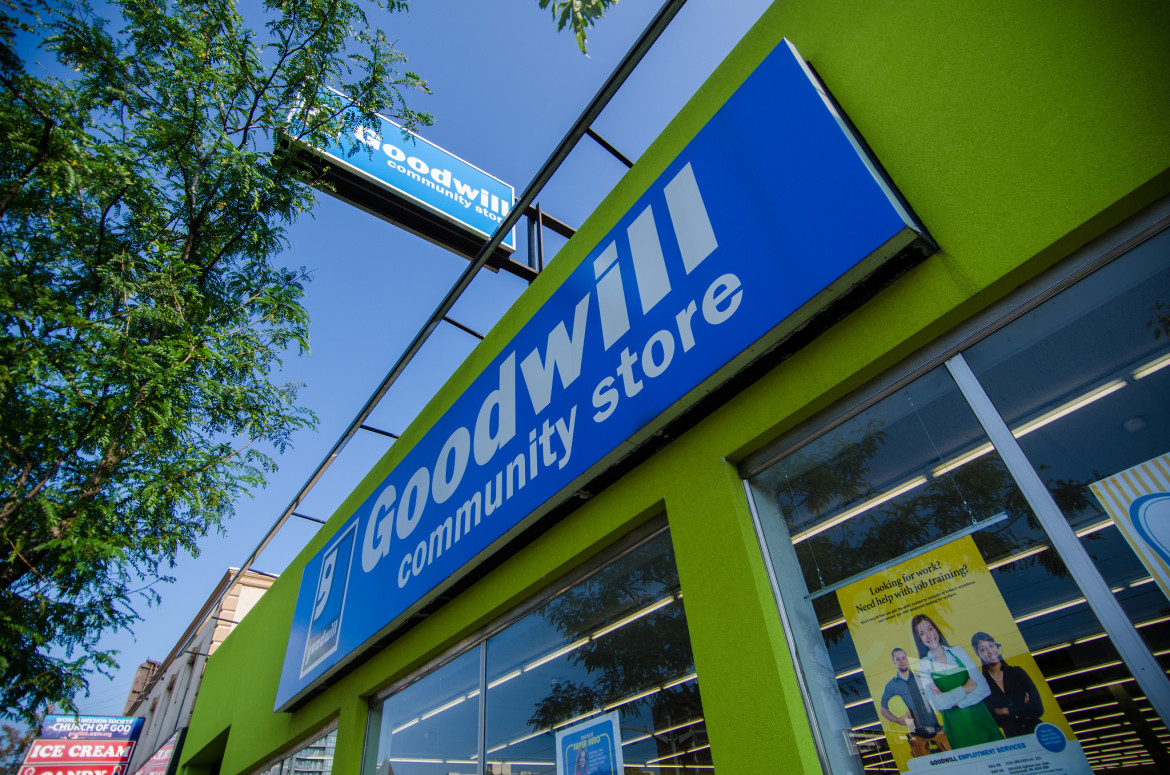 The company filed for bankruptcy on Monday.

CEO Keiko Nakamura said she is working on ensuring that Goodwill employees receive the severance they deserve, but that will come with an expensive price tag of an estimated $4 million dollars, the Toronto Star reported.

“If you don’t run a tight ship, you can get yourself into trouble” – David Soberman

As well, Goodwill International on Monday said that Goodwill Toronto has lost its right to the name, logo and trademarks.

Exactly how Goodwill Toronto ended up in this situation is a question on many people’s minds.

It’s been close to a month since 16 Goodwill stores across the GTA shut their doors and overnight more than 450 employees lost their jobs.

“One of the most important things when you’re running a low-margin organization is to run what’s called a tight ship. If you don’t run a tight ship, you can get yourself into trouble,” said David Soberman, a professor of marketing management at the University of Toronto.

“It also means you have to be very sensitive to what the competition is doing,” he said.

For example, direct competitors of Goodwill such as Salvation Army and Value Village have managed to stay afloat despite Goodwill’s financial crisis.

“On top of that, there is some evidence that there was a bit of looseness in the financial control that was exercised by the people that were running Goodwill,” he said.

“There has always been severe debt in this company,” she said.

The public has been very open about their frustration, Metro News reported.

Soberman said what comes next with Goodwill is anyone’s guess.

“On the one hand, they might try create a new name and continue the same line of business,” said Soberman.

Soberman says Goodwill Toronto might also try to renegotiate with Goodwill International by presenting some kind of a restructuring plan.