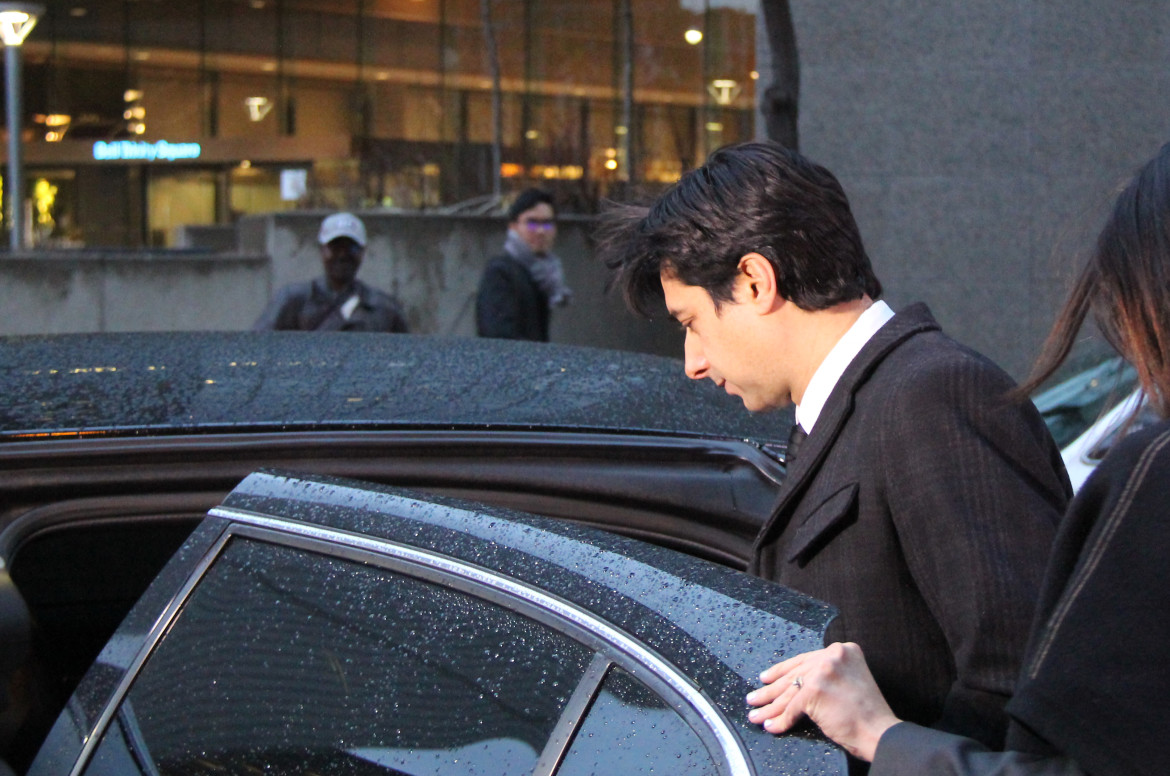 The Crown and the defence have wrapped up closing arguments in the trial against former CBC host, Jian Ghomeshi.

Ghomeshi has pleaded not guilty to four counts of sexual assault and one count overcoming resistance by choking.

The defence arguments, initially presented by co-counsel Danielle Robitaille and later by Marie Henein, focused on the alleged victims’ “failure to disclose and efforts to conceal” their subsequent communications with Ghomeshi.

Henein said that the evidence fell short and was “riddled with inconsistencies.”

The inconsistencies in the witness accounts are natural given the 13 years elapsed since the alleged events occurred, he said.

“The evidence clearly demonstrates the sexual context of the interactions.” -MC #Ghomeshi

The trial began on Feb. Judge William Horkins said he will reserve a decision until March 24.

Ghomeshi has an additional charge of sexual assault to face in a separate trial in June.