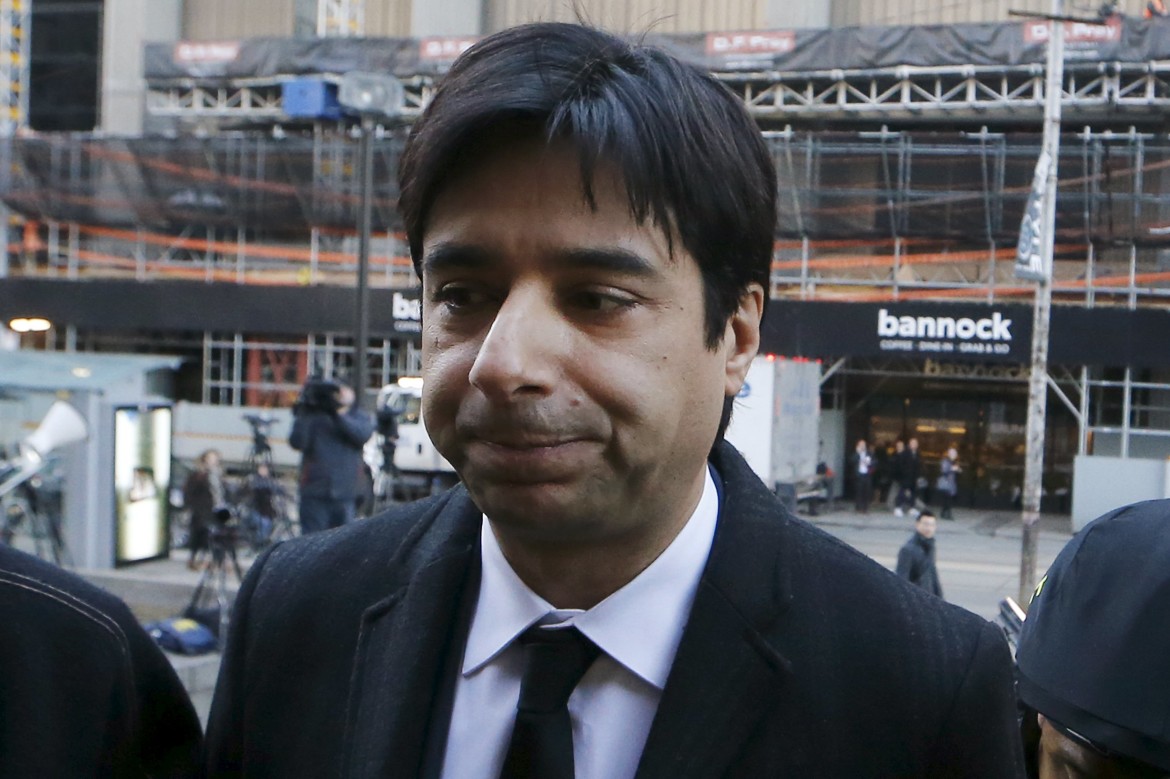 Jian Ghomeshi, a former celebrity radio host who has been charged with multiple counts of sexual assault, arrives for his first day of court, in Toronto on Feb. 1. REUTERS/Mark Blinch

The judge in the Jian Ghomeshi trial ruled Tuesday that evidence will be allowed from a fourth and final witness presented by the Crown.

The decision by Judge William Horkins came after the defence submitted that Trailer Park Boys actress Lucy DeCoutere fabricated her testimony and colluded with the third witness.

Ghomeshi has pleaded not guilty to four counts of sexual assault and one count of overcoming resistance by choking.

On Monday, the third witness in the trial, whose name is protected under a publication ban, testified that she and DeCoutere exchanged up to 5,000 emails and Facebook messages where they discussed Ghomeshi.

The defence suggested that among the motives behind DeCoutere’s alleged fabrications was the intent to garner attention through publicity.

Crown attorney Michael Callaghan told the court on Tuesday that the fourth witness would rebut the defence’s submission and corroborate DeCoutere’s testimony by confirming that the actress told her she was choked by Ghomeshi over a decade ago.

Owing to inclement weather conditions in her town in Nova Scotia, the fourth witness will not appear in court on Wednesday. Instead, the Crown will present the court with transcripts of her statement to police and electronic conversations with DeCoutere.

The trial will resume at 10 a.m. on Wednesday.