Free tuition for Canadian post-secondary students could be coming 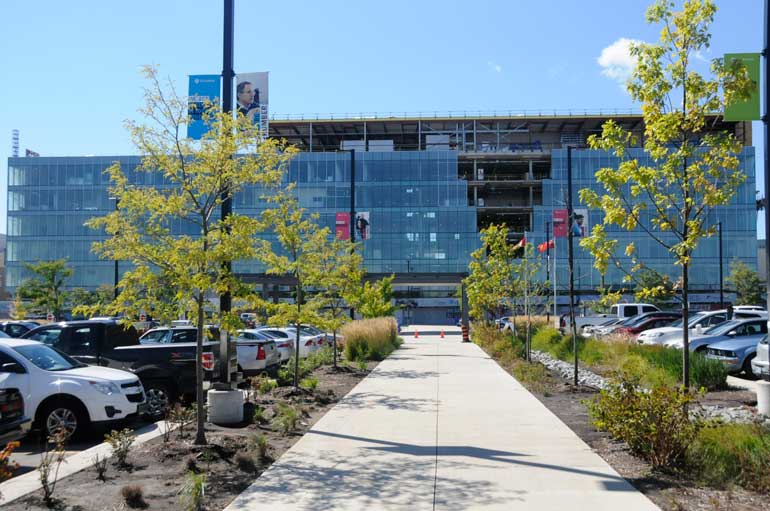 Free post-secondary tuition could be a reality for students across Canada if the Canadian Federation of Students has their say.

After a week of lobbying on Parliament Hill and two hundred meetings, the federation released a list of recommendations for the federal government to make this proposal a reality.

“We have a really good basis to be able to from a national act from modeling it after the universal health care act that we already have.” Arte said.

“Free education is not a new concept in Canada, it’s very much already been successful in at least one of our provinces and I think modeling legislation at the national level after the universal health care act would be best way moving forward.” She told Humber News in an interview on Tuesday.

Humber Students Federation President, Ahmed Tahir believes that this is the next logical step for the Canadian government,

“I’m a huge advocate for it, and I think it’s something that makes a tonne of sense.” Tahir said.

“It does really help society because the more educated people the better work they do the more productive they are the better your economy is going to go and the more jobs you create because you have more people starting businesses.”

Arte elaborated by saying, “we also need to recognize that in a society today where more than 70 per cent of new jobs require some form of post-secondary education getting a university or college education is no longer an option.”

The need for this act is supported by both the CFS and Tahir.

“All Canadians will have the opportunity to be able to pursue university or college level education in skills and training that they need in order to be successful in today’s world,” Arte said

“Education as an industry needs to come up to the 21st century,” Tahir said.

The current debt load that the current generations of students is higher than ever before, for the first time in Canadian history post-secondary educated people face nearly 19 billion dollars in federal debt alone.

That doesn’t include provincial or private loans.

“Were facing insurmountable – crushing- levels of student debt and that is having an enormously negative impact on our ability to be able to invest back into the economy and to be successful once we graduate,” Arte said.

“Instead, we’re finding ourselves in the situation that we’re in today which is usually over a decade of repayment on our student loans.” She said.

This leaves students unable to make investments in the economy in terms of buying a home or starting a family or business, Arte said.

The list of recommendations made by the CFS can be found here.