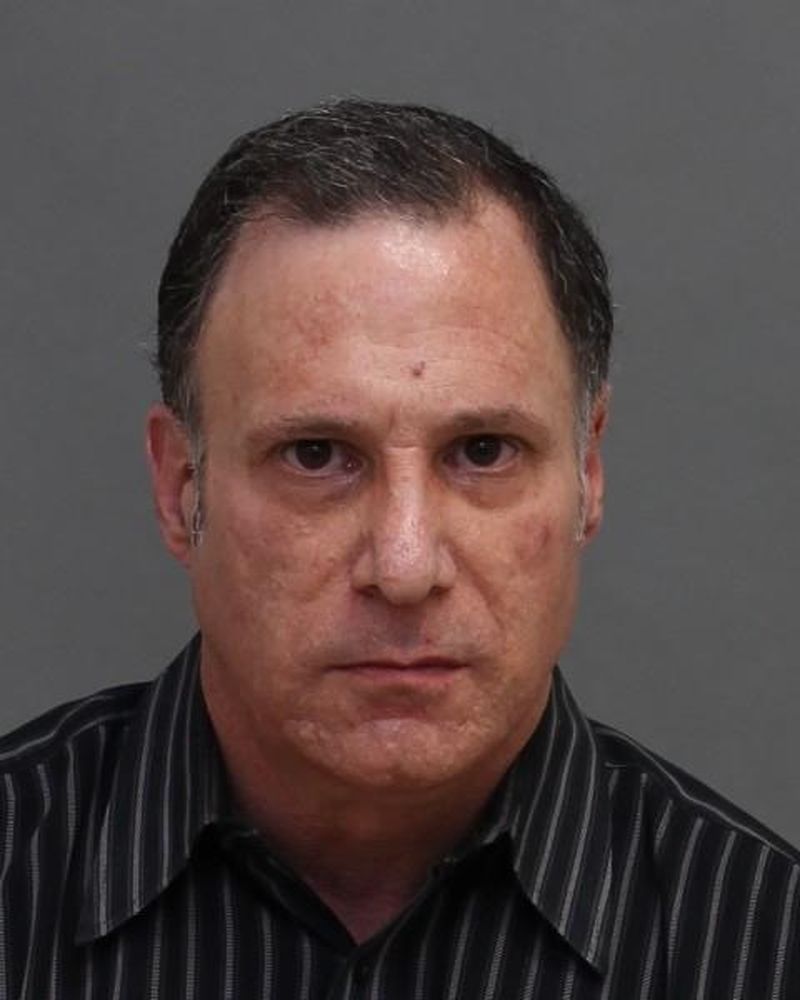 Schacter held different roles in the education system from 1986 to 2011. Schacter was a primary teacher in grades two and three at the Eitz Chaim schools from 1986 to 2004. He also worked as an office administrator at the United Synagogue Day School from 2005 to 2009 and as a private tutor from 2009 until 2011.

Police said the alleged sexual offences go as far back as March 8, 1982.

“Victims need to be assured they are not alone and that we can provide them with the assistance that they need,” Manherz said of the ongoing police investigation. “Some victims may believe that what happened to them will have no impact on the case, and that is simply not true. There’s powers in numbers.”

Manherz said there had been reports that victims may have come forward to the schools at that time, but those incidents were not reported to police. He said the schools have an obligation to contact police now.

“Some schools are worried about the litigious society we work in,” he said. “It’s just a matter of finding the courage to come forward.”

Elias Levy, executive director of the Eitz Chaim schools, told Humber News “the school has been cooperating with the police investigation, and I’m not able to provide further comment.”

Officers conducted a search warrant in a North York home on Dec. 16 where Schacter was arrested and charged.

Police ask anyone with information to get in contact.