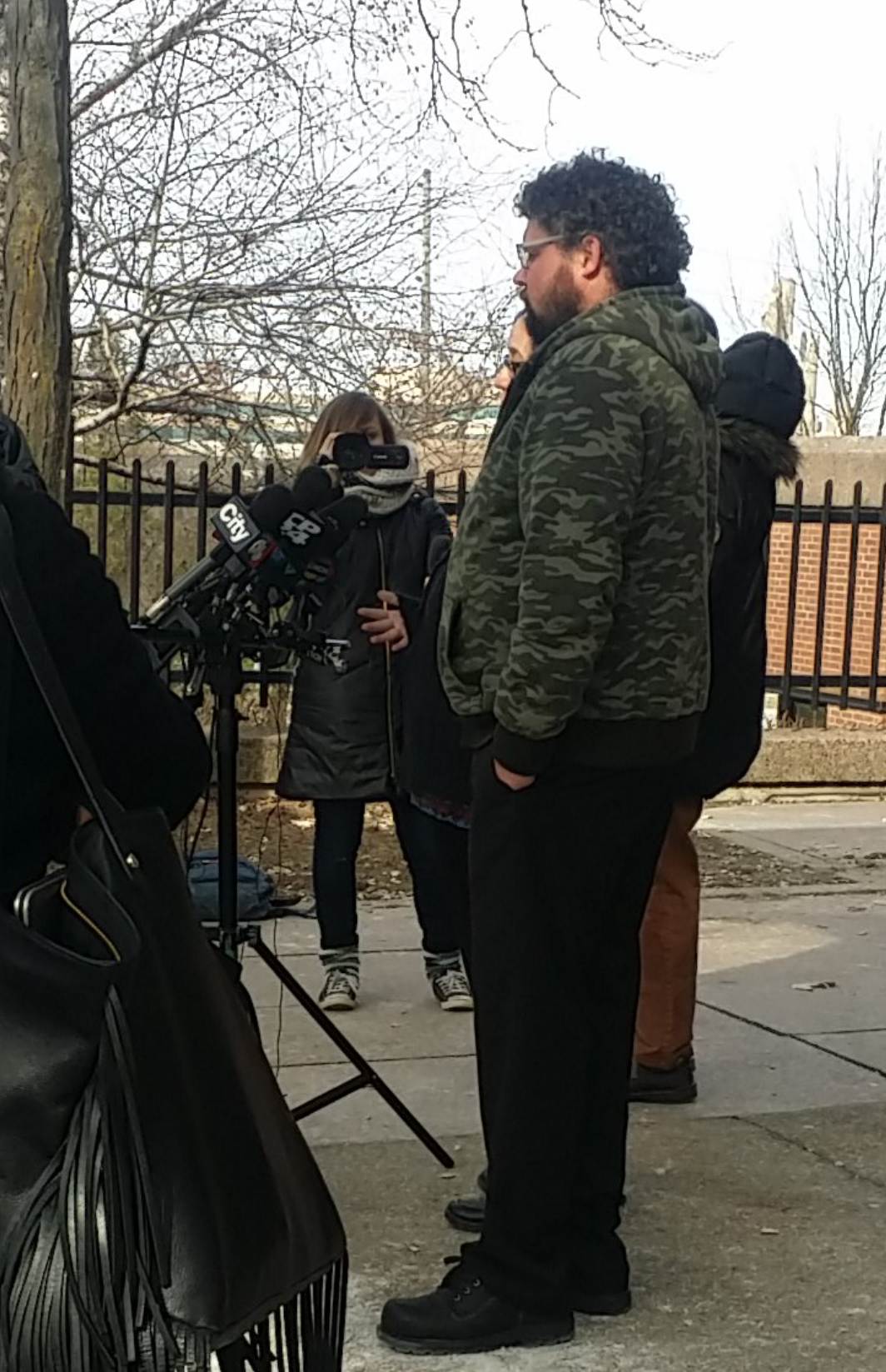 “I don’t have anyone left to call me mom.”

This is what Jennifer Neville-Lake told the court through sobs on Tuesday in the final of 14 statements heard during day one of Marco Muzzo’s sentencing hearing.

Neville-Lake’s statement incited sobs from the courtroom as she painted Muzzo a picture of the day she lost her children and her day-to-day life as a result of her grief.

She described each portion of Sept. 27, 2015, saying “click” in between each moment as if taking a photo of every horrific memory.

Neville-Lake began by recognizing her family’s van on the news, then driving to the hospital while her husband Edward Lake attempted to jump out of the car on the highway and finally watching her two youngest children die.

“The team puts my babies’ hands together and Ed and I crawl into bed with them. Everyone sings goodbye to them,” she said through tears. “Milly and Harry were so small. They shared a gurney just like they always tried to share my Harry’s bed at home.”

“These are pieces of my devastating reality as a result of you driving drunk … you are responsible for us having no more lives, no more hopes, no more dreams,” she told Muzzo directly. “I am serving a life sentence because of you.”

Victim impact statements were also heard from various members of the Neville-Lakes’ community as well as family members and family friends, all of whom describe the Neville-Lakes as loved and valued members in the community. They also said the family took part in various activities including dance, music, swimming and being part of Scouts Canada.

A cousin of Gary Neville told the court that Jennifer and Edward were “committed to spending all energy and love with their family.”

Neville-Lake’s brother Jonathan Neville took the stand and described his life before and after the crash, saying when Neville-Lake first called him worried about her children and their parents, he was optimistic. He told the court that usually no news is good news and he never imagined something so tragic would happen to his family.

He slammed his fist down on the witness stand as he addressed Muzzo prior to concluding his statement: “Why did you drive drunk and kill three innocent kids?”

Lake’s statement was then read aloud in court on his behalf.

“Our house is very quiet now … We now live in this horror for the rest of our lives,” he said.

Lake was described as having suicidal thoughts and unable to work or cope with everyday activities.

“What hope is there when your entire world is gone,” Neville-Lake said in a press scrum outside of the courtroom. “If I could find a way to crawl into my children’s coffin, I would do so.”

The hearing will resume at the Newmarket courthouse on Wednesday morning.