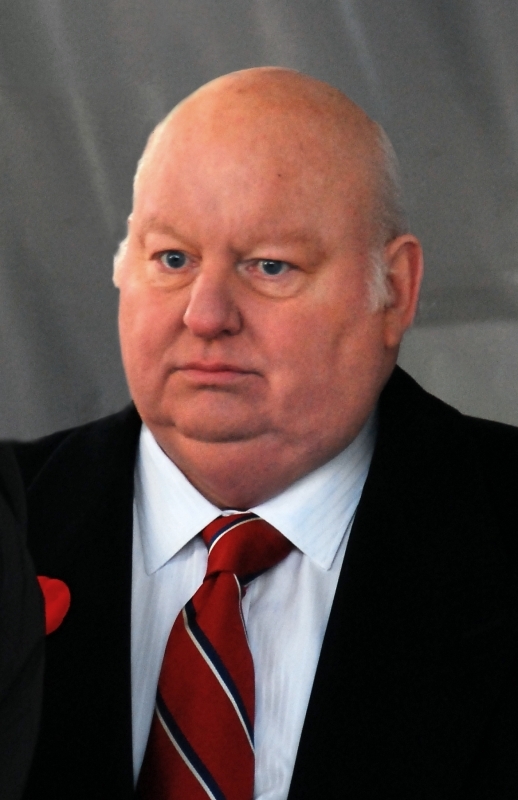 After months of back and forth and endless testimony, closing arguments have begun in the Mike Duffy trial.

The former Senator has been charged with bribery, breach of trust and 29 other charges related to Senate expenses. Duffy pleaded not guilty to all charges.

The Crown prosecutor Mark Holmes focused on a slush fund that he argued Duffy deliberately used to avoid Senate expense rules. Duffy’s lawyer Donald Bayne argued that the rules are complex and the administration lax in its enforcement.

Last fall the decision to suspend Duffy was made in lieu of the ongoing controversy surrounding the spending expenses.

The RCMP charged Duffy with fraud and breach of trust in relation to a $90,000 cheque issued by the former chief of staff Nigel Wright for residence expenses.

An additional 18 charges were laid for unrelated Senate expenses. This amounted to $50,000 for travel, personal and partisan reasons.

Duffy also faces eight charges of fraud and breach of trust for misuse of $60,000 in public funds for consulting contracts.

The trial began on Nov. 27, and stretched more than two months. The closing arguments are scheduled to take two weeks. Both parties submitted written arguments that go over all of the evidence highlighting key discussion points.

Legal analyst and criminal lawyer Edward Prutschi said written closing arguments, while not the norm, are not uncommon for a trial of this stature.

“Certainly in a case of this length its not unusual for a judge to say I want to see your arguments in writing,” said Prutschi.

“The trial has gone on for 61 days of in-court evidence but that was also over three different phases of the trial.”

Allan Rouben, a Toronto based lawyer that specializes in employment law, said lawyers for both crown and defence will put forward their views of the evidence called during the course of the trial.

“They’re going to be looking at the general legal requirement regarding proof beyond reasonable doubt and the very high burden of proof that’s on the crown in any criminal case,” he said.

Rouben has been critical on social media about the length of the trial.

Two weeks for closing arguments in the Mike Duffy trial is nuts. Management of this trial by the judge has been atrocious.

Prutschi said the length of the closing arguments are not related to the former Senator’s position, but rather the amount of evidence presented throughout the trial.

“Most of the persuasion will be in the written arguments which will be very much directed by almost a charge-by-charge analysis and evidence-by-evidence,” said Prutschi.

“It’s not because he’s a Senator, it’s the amount of witnesses that have to be called to prove the charges,” he said.