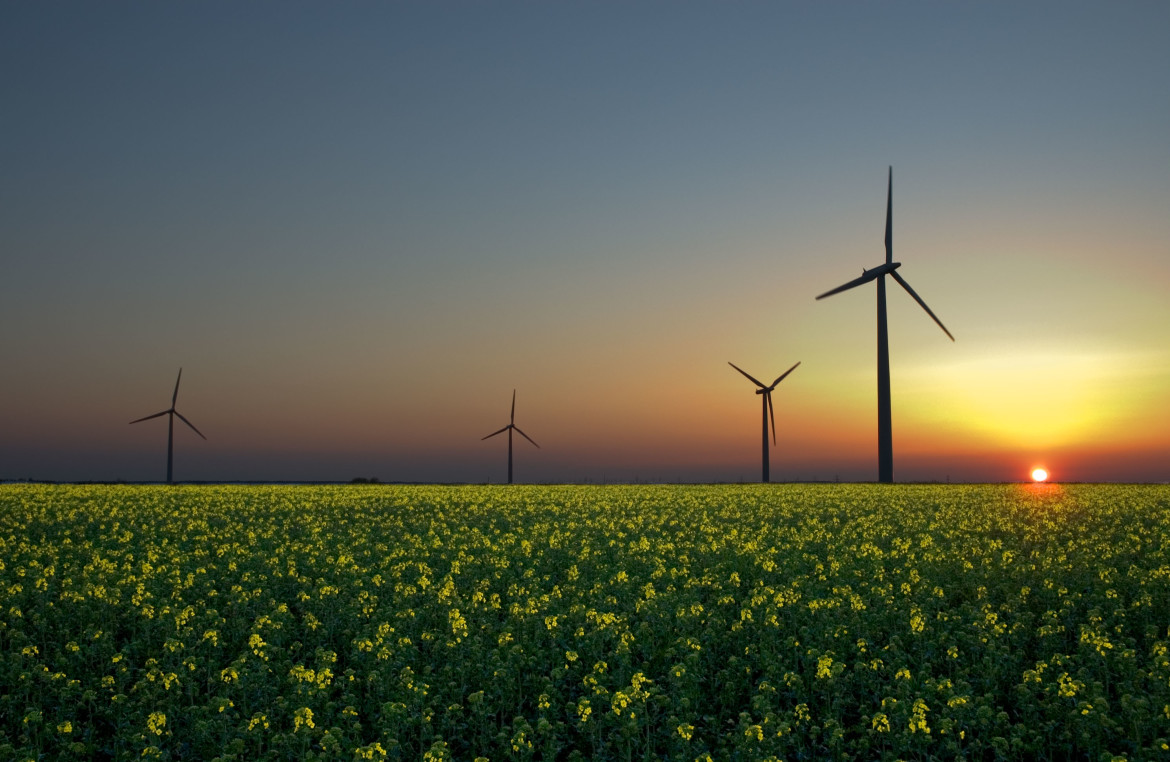 The first ever trilateral clean energy deal is in the books as representatives from Canada, the United States and Mexico have been meeting in Winnipeg. Natural Resources Minister Jim Carr, U.S. Secretary of Energy Ernest Moniz and Mexico’s Secretary of Energy, Pedro Joaquin Coldwell signed a memorandum of understanding on North American climate change today.

Emphasis was placed on achieving a low-carbon future. The North American nations have been working towards this initiative since last May. Topics brought up in the announcement this morning included climate change solutions, pipeline regulations in Alberta and continent-wide commitments to reduce greenhouse gas emissions.

“It’s the fact we are recognizing that our energy relationship is more than just oil, and there is more to the Canada-U.S. relationship than the Keystone XL pipeline,” says Head of Greenpeace Canada’s climate and energy campaign Keith Stewart.

This understanding represents the importance of a greener future. This is evident among the three nations agreement to take action on using as much renewable energy immediately.

“It shows how seriously our countries will be starting to take clean energy. It could create a bigger market for Canadian renewable energy,” says Senior Policy advisor for Clean Energy Canada, Clare Demerse.

The timing of this announcement is no coincidence, as Prime Minister Justin Trudeau will meet with premiers in Vancouver next month to talk about national climate strategies.

Today’s agreement puts the involved parties back on the same page.

“Now we are finally catching up to where our allies are and that will make the conversation and relationship a more effective one,” Demerse said.