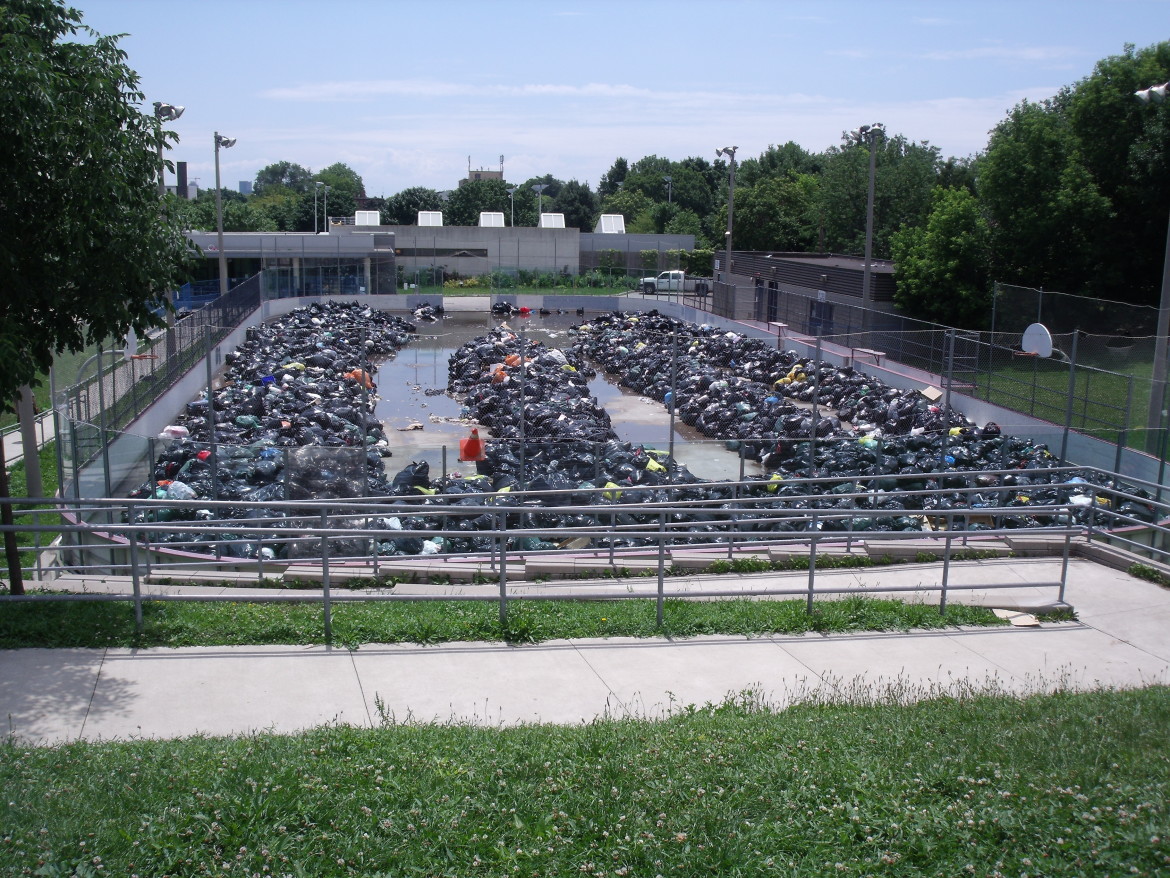 The City of Toronto has received no-board report from the Ontario Ministry of Labour. That means that local 416 (Toronto Civil Employees Union) will be in legal strike position one minute past midnight on the morning of February 19, according to a city hall press release.

That puts the city in a legal lockout position at exactly the same time.

The city manager, Peter Wallace said the city has a contingency plan for key services in the event of labour disruptions, and at the same time stressed the fact that they are bargaining with the Local 416 24/7 in hopes of negotiating an agreement.

The union represents about 4200 outside workers, including garbage, ambulance and snowplow. The problem seems even bigger. CUPE 79 which represents approximately 21000 inside city workers requested a no-board letter, which means that they are in strike position, on the same date.

The last time the city faced such action was in 2009. Since then city council was able to contract new waste management services for the west end of Toronto. Negotiations to contract the same company for the east side of the city last fall were unsuccessful.

Torontonians would hope the bargaining will end with an agreement and so does the city of Toronto’s bargaining team.

However, today they said in a statement that it should be “fair to employees and takes to consideration fiscal challenges that the city is facing”, but “like any responsible organization, in particular one that is responsible for the provision of services to so many residents and businesses, it is important we have a business continuity plans in place in the event we cannot reach an agreement.”