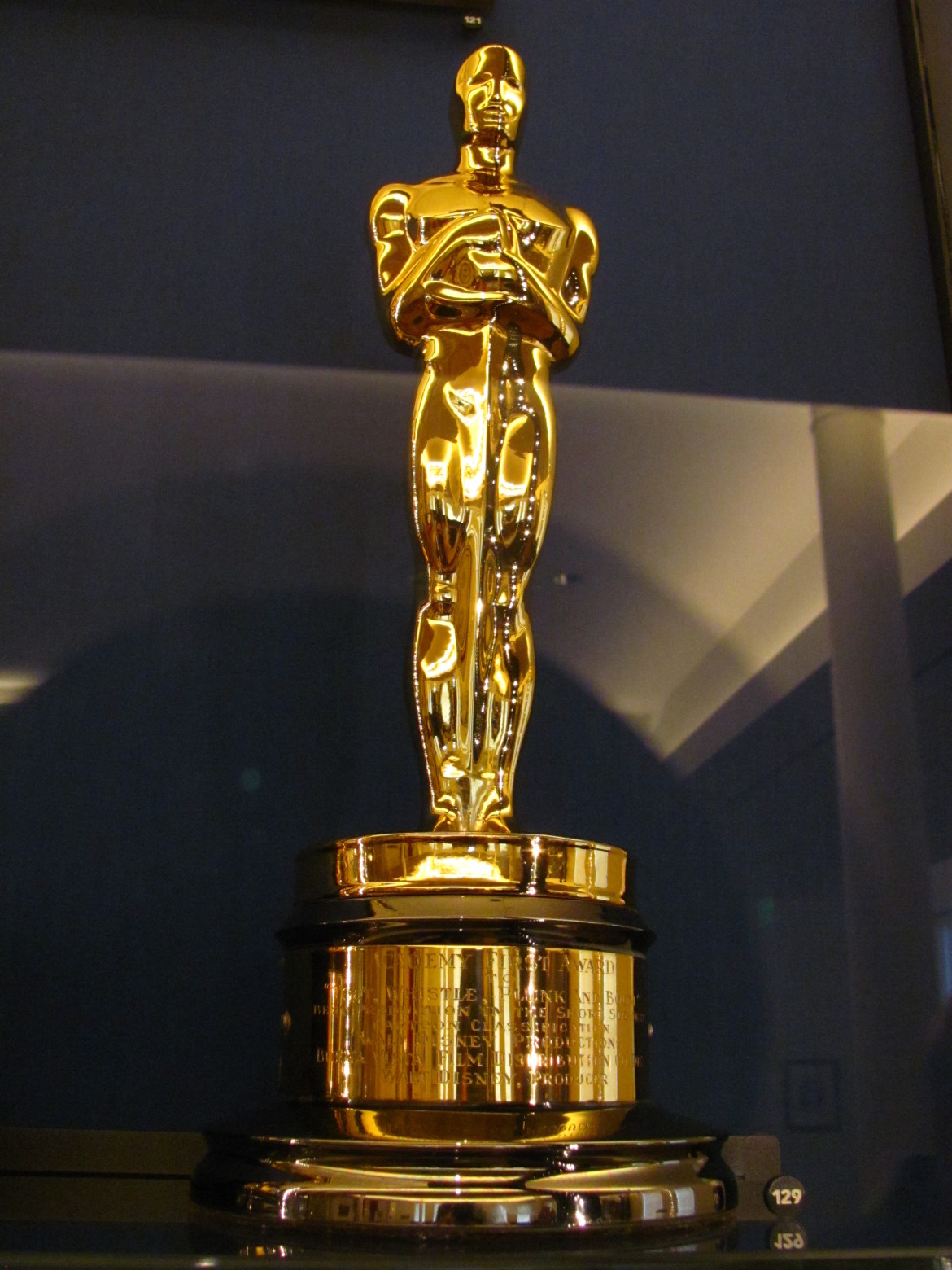 Nominees in a wide range of categories for the 88th annual Academy Awards are once again showcasing Canadian film talent as they have been for decades.

Big names include actress Rachel McAdams, nominated for Best Supporting Actress, and singer The Weeknd, up for his song “Earned It” for Best Original Song,

There is also a strong presence throughout the categories of sound mixing, documentaries, visual effects and production design.

Peter Howell, Toronto Star’s movie critic, admitted that while winning Canadian Screen Awards is an honour, there’s nothing quite like winning an Oscar.

“Any time you get an Oscar statue on your shelf it’s like a ticket to a career,” Howell told Humber News on Thursday. “It’s like an Olympic gold medal. It totally changes your life for the better.”

Canada’s first win was Mary Pickford in 1928 for Best Actress in the movie Coquette. Since then there have been 12 other Canadian winners to take home the gold statue.

While the wins are scattered throughout the years and categories, Howell said the impact it’s had on Canada’s film industry has been a positive one.

“Over the decades we’ve become known as a very good place to make movies and that some very good movies come out of Canada, so it all adds to our luster,” Howell said.

The 2016 Academy Awards will air on CTV this Sunday at 7 p.m. Who from Canada has won in the past? Check out the timeline below of previous winners.