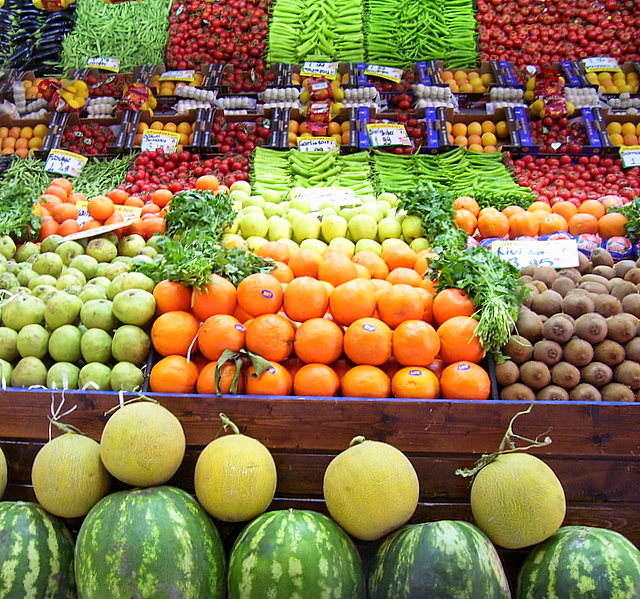 Canadian food banks are beginning to worry that rising food prices are going to have a negative impact on donations and increase demand for their services.

Fresh food prices began to surge after Christmas, due to the weaker Canadian dollar  and adverse weather in parts of the U.S.

“We are worried that people who purchase food and put it in the box will be less likely to purchase it because its more expensive. We spend over a million dollars a year buying food, and all of that is going up,” said Gail Nyberg, Executive Director for the Daily Bread Food Bank.

People began to turn their heads after a head of cauliflower priced at $8 went viral. However, cauliflower is not the only vegetable in the market that is rising enormously in price. Celery surged up 46.3 percent since December, according to Statistics Canada.

While consumers dig a bit deeper into their pockets to buy fresh produce, food banks that rely on purchasing food for their agencies are faced with unstable prices.

“We know our suppliers have told us that prices are going to go up. We buy produce, but now its so hard to forecast when your supplier won’t give you a cost,” said Nyberg.

Although Canada is still in the early stages of the food price increase and most food banks have already passed their peak food drive season after the holidays, there is still angst on what is going to happen in the near future.

“Where we start to see a diminishing quantity of food being donated every year is starting through the spring and the summer, so that is where we think there is the biggest risk,” said Ryan Noble the Executive Director of the North York Harvest Food Bank.

Food bank use across Canada has increased 26 per cent since the 2008 recession. Food bank officials worry that the increase in prices will make purchasing food from the grocery store more difficult for low income families, making food bank services higher in demand.

“The good news is that in the past when we’ve seen things like recessions, we often see people that understand that their neighbours are in need and they to step up, so we are very thankful for that and hope to see it continue,” said Noble.