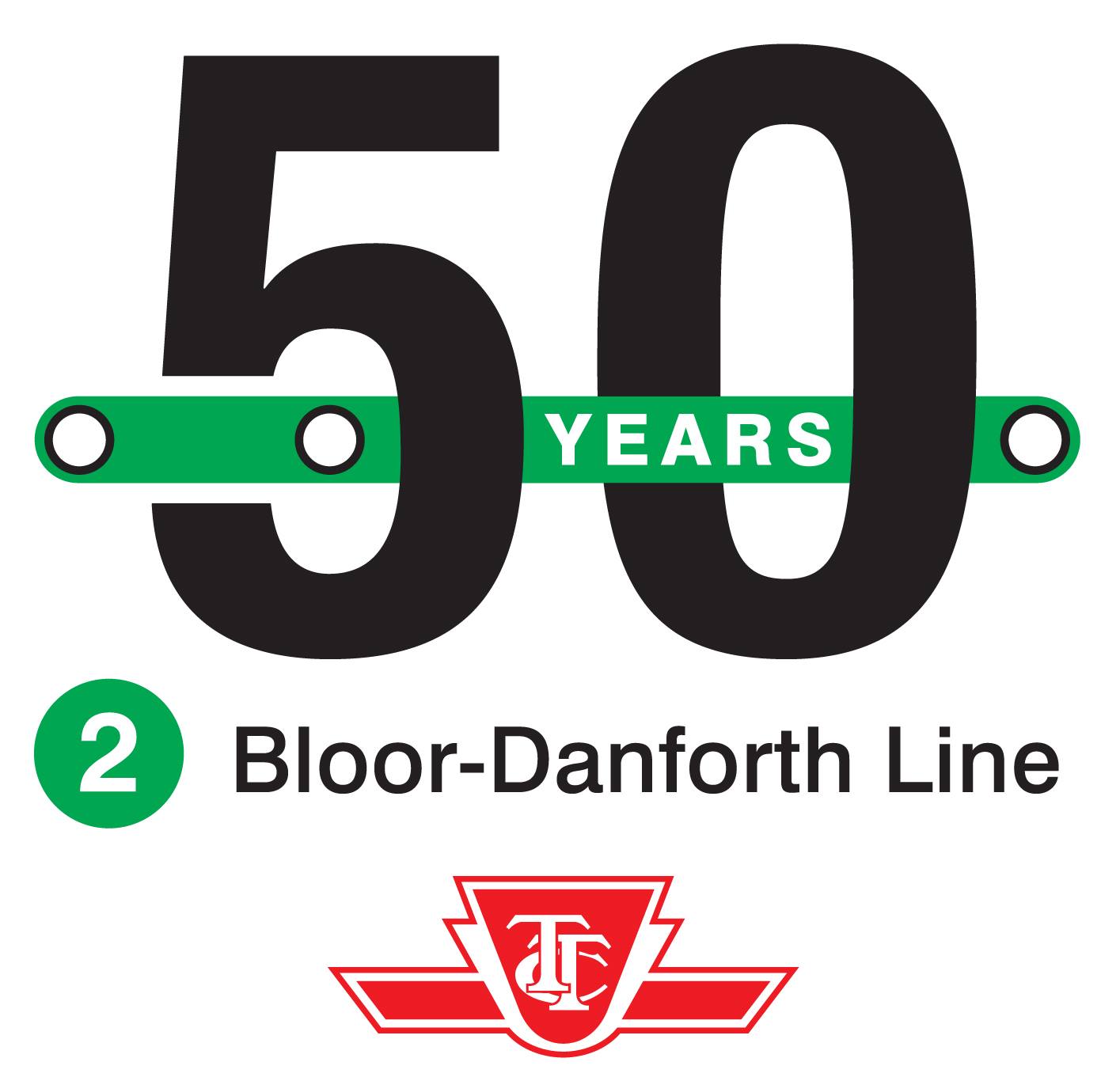 The Toronto Transit Commission on Thursday celebrated the golden anniversary of the Bloor-Danforth subway line, also known as Line 2.

To celebrate, the TTC held a birthday party at Chester station complete with entertainment, cake and candles for commuters.

“I just hope to see as much public transit the city of Toronto as possible,” said DeToma looking forward in the next 50 years.

“Public transit releases gridlock, so the more people that can board easily, accessible, frequent, reliable transit – the less likely they’ll be taking up space on the road in cars,” said DeToma.

He said the importance of this milestone is that ridership has steadily increased over the years.

“We carry the third largest ridership in all of North America. We’re only behind New York City and Mexico City,” said DeToma.

Coincidentally, the TTC also had their board meeting which gave them the chance to celebrate together.

“It was a great opportunity today with the board of commissioners meeting on the very same day that the TTC officially opened the original Bloor-Danforth line from Keele to Woodbine.”

Below is a look back at the beginning of last 50 years of the Bloor-Danforth line.