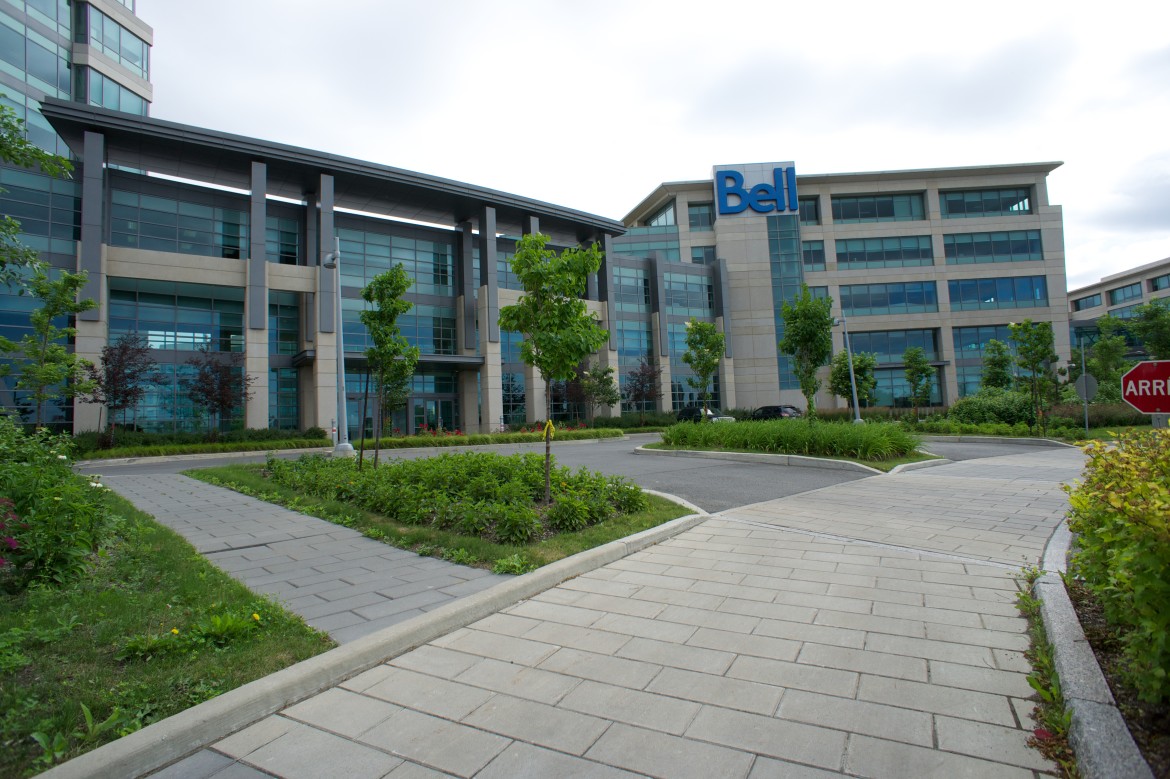 Consumers are being warned to do their homework before considering the new price-conscious cable packages from Canada’s leading service providers that will be available starting tomorrow.

The companies must now provide an entry-level package that cost $25 or less per month.

These packages must include the CRTC’s mandatory channels such as CBC and CTV as well as minority language channels.

However, it is not mandatory that U.S. networks are included in the packages. For channels not included in the standard packages, pick-and-pay will be available later this year.

“I think consumers need to be careful about the different packages. At first blush, they may seem more attractive than they really are,” said Mark Evans of ME Consulting Marketing for start-ups & fast-growing companies.

The latest package to be announced from cable service providers Bell Media offers the most basic package compared to competitors Rogers Communications and Shaw Communications.

The Bell package will cost consumers $24.95 per month for 26 channels. That includes 10 francophone channels as well as basic channels such as The Weather Network and TVO. No U.S. networks are included. Additional channels can be added for the cost of $4 or $7 dollars.

Those who want this package will also have to use Bell as their Internet service provider and pay a rental fee of $15 per month for the PVR.

“Consumers need to do their homework and consider their options before making a decision,” said Evans.

Rogers Communications will offer customers a package including popular U.S. channels such as FOX and PBS for the price of $24.99 per month plus a rental or purchase fee for a digital box.

Shaw Communications will offer a 40-channel package, which includes U.S. channels such as ABC and NBC for $25 per month plus a HD box rental fee.

According to Jennifer Percival, Associate Dean of the Faculty of Business and Information Technology at the University of Ontario Institute of Technology, the new cable option is in a response to increased consumer pressures over the rising costs of cable/television programming.

“The majority of the cable providers appear to be including the American channels and the competitive market responses will place pressure of those excluding them if they are an important characteristic for consumers,” said Percival.

Jonas Brandon, founder of business and technology blog StartUpNorth, says that the price of cable doesn’t matter much because people who are under 50 don’t watch television anymore.

“For what it is worth, we wouldn’t care if cable costed $0.01/ month – flipping through linear television doesn’t interest us,” said Brandon.

There are many other sources of entertainment such as Netflix, YouTube and Facebook that provide a wider selection than cable.

“Here’s a little secret… the best movies on Netflix are in the international section,” said Brandon.