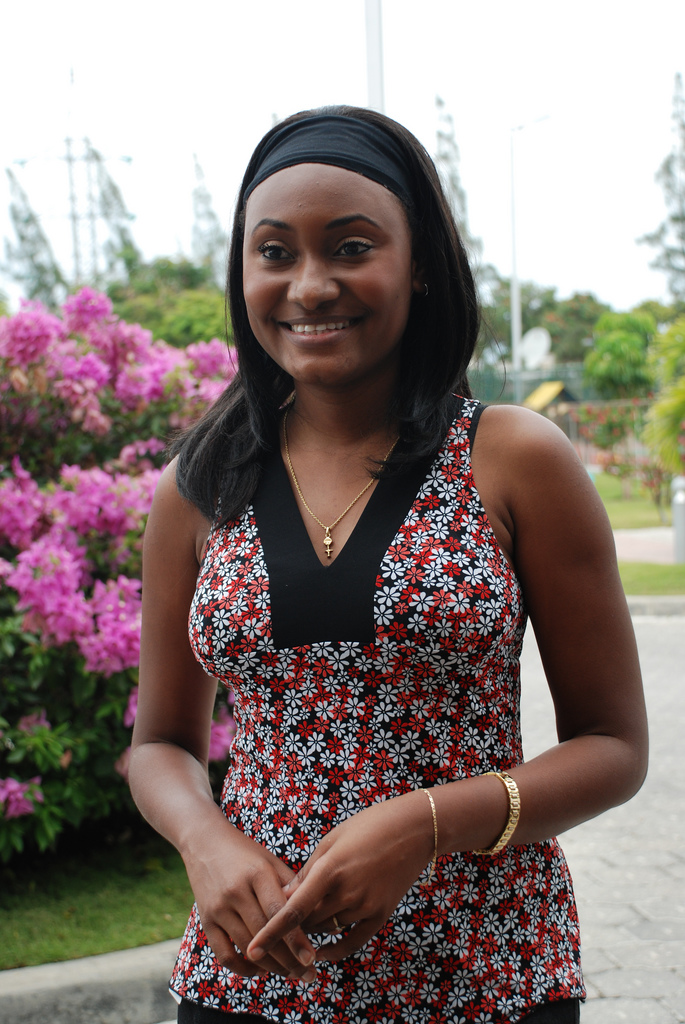 The annual Toronto Black Film Festival (TBFF) is once again giving people of colour a focused representation in the film industry, proving equality is certainly in progress.

This is the film festival’s fourth year in Toronto. The TBFF website describes the event as an opportunity to discover unrecognized talent and to provide an audience for unique independent filmmakers.

The festival came to Toronto in 2013 after eight successful years of the Montreal International Black Film Festival.

Colas told CBC News that Canada lacks roles for black people. “In the U.S.A., you do have those roles for black people or for African-American people,” said the Haitian native, “Those roles exist, those opportunities are there, but they’re not being recognized — versus in Canada, in a year when you will not have The Book of Negroes, who are they going to nominate in the Canadian Screen Awards?”

This year’s controversial Academy Award nominations might support this claim. The only black Oscar winners since 2013 were Common and John Legend, who shared the award for Best Original Song.

Academy of Canadian Cinema & Television(ACCT) CEO Helga Stephenson explained to the Toronto Star that they aim for diversity when considering nominees.

Whether for affirmative action or actual recognition of talent, the ACCT has proved with its nominations there is no shortage of black actors, actresses and filmmakers in Canada.

The festival will screen at least 44 films from 20 countries. It will continues through the weekend until Sunday evening.