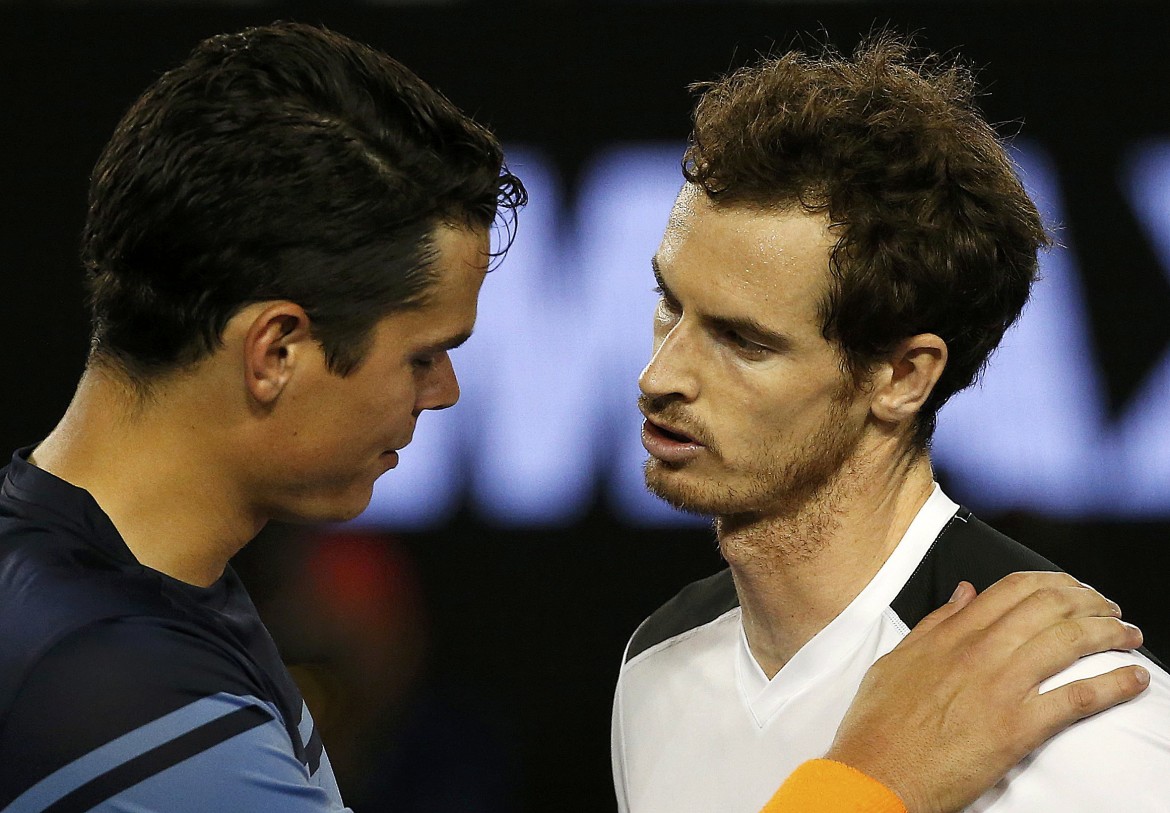 Raonic in fact led 2-1 after three sets and was poised to take control of the match until a gruelling fourth set which included what appeared to be a serious leg injury for Raonic. He was set to be the first Canadian male tennis player to make it to a Grand Slam singles final.

Wayne Ho-Fang, the Head of the High Performance program at Blackmore Tennis Club, stresses how important the lower body is, especially the legs, in the sport.

“Aside from the racket, they’re the next most important thing.”

Midway through the match, Raonic seemed to be favouring the upper part of his right leg, particularly the forehand side. This was a substantial blow as the Canadian’s plan seemed to be to serve through his opponent as he had throughout the tournament. His second serve against Murray clocked in at 213 km/h compared to Rafael Nadal’s or Roger Federer’s quickest first serve which came in at 207 km/h. Raonic’s serve never looked the same from there.

The injury of Raonic is not yet disclosed. According to Gomez it’s due to the fact leg injuries are usually kept hushed until doctors can confirm the ailment. Until then, the tennis world will be left in the dark.