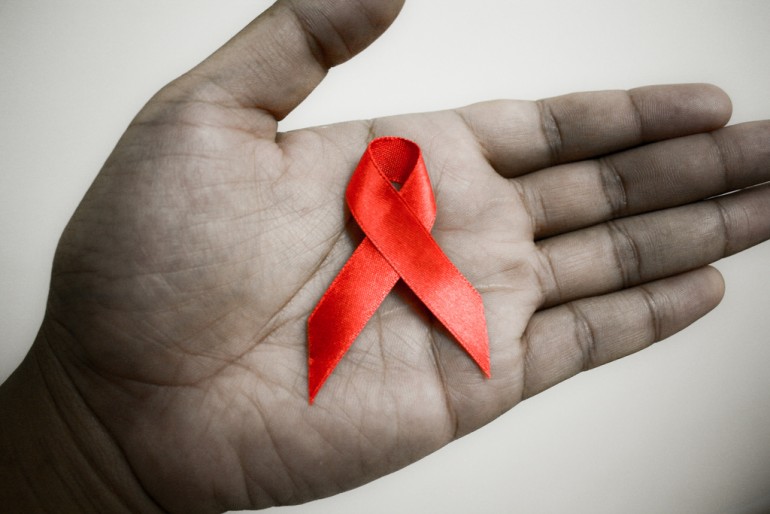 By Laura DaSilva and Katie Pedersen

Tuesday marks World AIDS Day, a day to remember those who have died and to raise awareness about AIDS and the global spread of the HIV virus.

According to the World AIDS Campaign organization, the theme for the day is ”Getting to zero.” The goal is to have zero new HIV Infections, zero discrimination and zero AIDS-related deaths.

An estimated 75,500 Canadians were living with HIV at the end of 2014, and approximately 2,570 new HIV infections occurred that year, the Public Health Agency of Canada reported.

Jim Pollock, director of communications at the Toronto-based health education agency CATIE, said HIV is no longer the “death sentence” it used to be.

“Someone who gets early treatment and maintains it will live a long life into their 70s,” he said.

He explained most HIV positive patients are prescribed the medication Truvada, which often does not cause any onerous side effects.

The daily pill reduces the viral load in the blood and also reduces the risk of transmission, he said.

HIV is is a virus and AIDS is the disease that later develops in people with HIV, Health Canada says on its website.

“If HIV is not treated, it diminishes the immune system and makes people more susceptible to AIDS,” Pollock said.

“Since 1996, the Canadian Mortality Database shows that the numbers of annual deaths attributed to HIV infection are declining. The lowest recorded number of deaths (303) was reported in 2011 (the most recent year data is available),” the Public Health Agency of Canada reported.

In order to reduce transmission, he said the number one thing people need to do is get tested.

“One in five people do not know they have it, and they may be transmitting it to others.”