Tips to be protected under new Ontario legislation 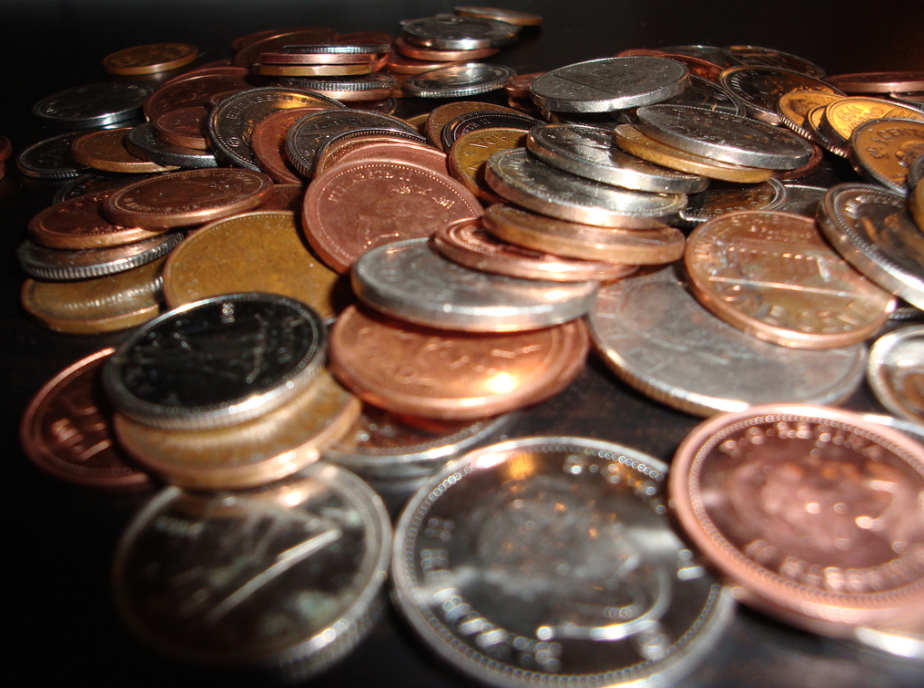 The proposed legislation would set “standards for benchmark of right and wrong,” said Elenis.

He was referring to a report in the Toronto Star on Sunday that the Ontario Ministry of Labour will attempt to pass a bill under the Employment Standards Act.

The proposed legislation would “protect both employees and employers,” said Elenis.

The bill had its third and final reading in the legislature on Monday.

Several other provinces already have similar legislation such as Quebec and P.E.I., according to the Toronto Star.

The Protecting Employees’ Tips Act has seen attempted legislation multiple times since 2011 but has failed, the Star reported.

The new proposal will allow bosses to temporarily withhold tips if they redistribute them as part of an employee tip pool, reported the Toronto Star.

“In any industry there is a small percentage that don’t toe line and there is always an opportunity to take advantage of the margin,” Tony Elenis, president and CEO of the Ontario Restaurant Hotel & Motel Association said in a phone interview with Humber News.

The proposed legislation would “protect both employees and employers,” said Elenis.

If his group ever received a complaint about lost wages from a service industry employee, the way they handled it or would want the employee to handle it “depends on how it came in,” said Elenis.

“It has to be brought up to the employer and depends how the employee wants to handle it,” he said.

The proposed legislation would set “standards for benchmark of right and wrong,” he said.

“In most part the employer is good … I think what has happened is there are more employers encouraging and mandating tip sharing and employees may look at this as infringing on tips,” Elenis said.

There can be instances where the manager or supervisor may be involved in the service, he said.

“Many employers have started to keep a percentage of the markup fee from credit card companies (and the) employer pays merchant fee,” said Elenis.

“That is probably what led servers to feeling employers are keeping their tips,” he said.

This is an important issue, Elenis said, because of how much tips account for in terms of income for service industry employees.

“Tips are very important to someone’s wages,” he said.

“They are earning the minimum wage… there are many servers that generate, between tips and wages, more than the managers but it is also important that within a tip sharing pool that others who help obtain these tips get rewarded,” said Elenis.

“This creates team work and more support for the whole restaurant,” he said.