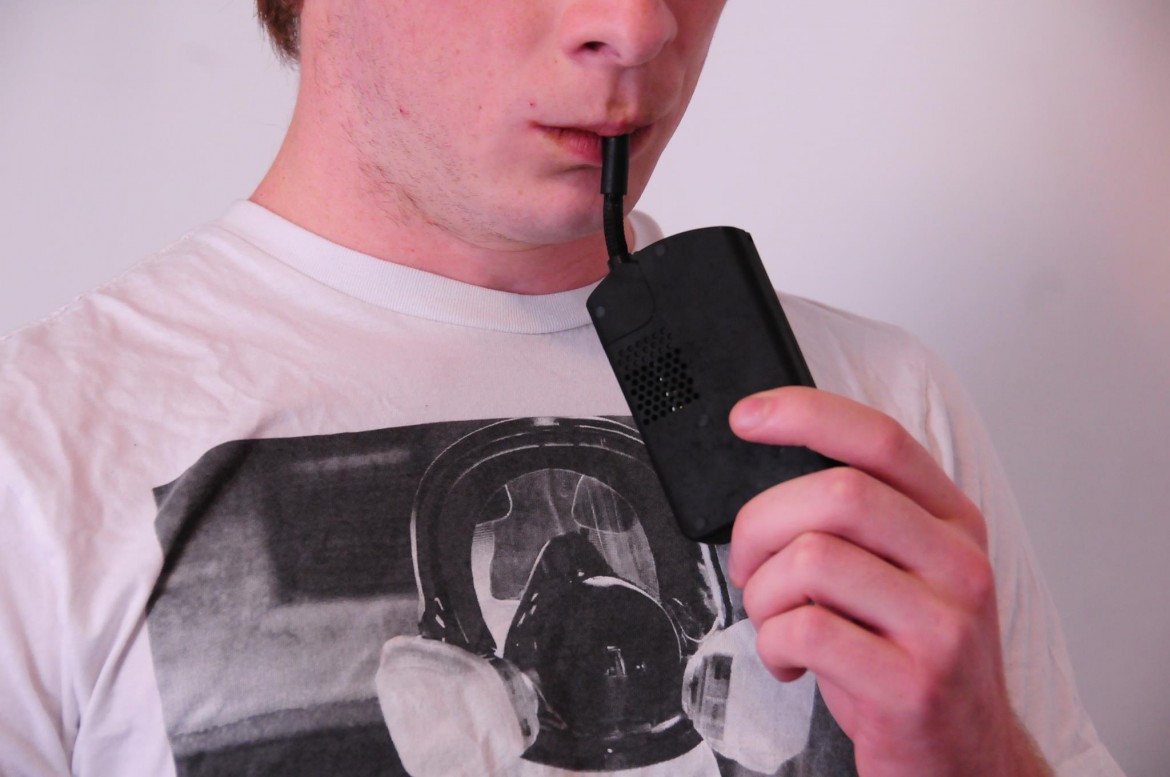 The first Canadian to have his medical marijuana covered by a private insurance is calling on Ontario to continue investing research into the effects of medicinal weed.

Jonathan Zaid was the first Canadian to have his medical marijuana covered by a private insurance company.

Nearly a year later, the Ontario Liberal government exempted medical marijuana users from smoking laws on Nov. 25, only to announce they would re-examine the decision the next day.

Zaid founded and serves as executive director for Canadians Fair Access to Medical Marijuana, which advocates for the rights of those who use pot as medicine.

He says the provincial government acknowledging the rights of medical marijuana users is a huge step, regardless if they re-examine the decision.

“It’s worth taking a step back and looking at smoking laws in Ontario,” said Zaid.

While the government heavily regulates e-cigarettes and nicotine vaporizers, he says it’s unfair to compare tobacco to marijuana.

Zaid specifically cites the government’s claim there is no scientific evidence that health effects from vaporized marijuana secondhand smoke exists.

Dr. Andra Smith, an associate professor of psychology at the University of Ottawa, thought it was ridiculous for the provincial government to exempt medical marijuana users without further research.

Smith says she was shocked she wasn’t consulted, as she is one of the leading voices in Canada on cannabis’ effects on the brain.

Smith is known for using MRI technology in her research, which measures brain activity by analyzing changes associated with blow flow.

Her research was published in the Canadian Centre on Substance Abuse’s 2015 publication, “The Effects of Cannabis Use during Adolescence.”

“I couldn’t believe it when I heard it had already been put in place,” said Smith. “There have been no studies done so they could easily have said the opposite. Truth is, we don’t know.”

Smith thinks marijuana can have many health benefits for patients. But Smith says age restrictions should be put on medical marijuana licenses.

“It seems to be very easy to get a medical marijuana license at this time. I’m all for it when people are very ill, terminal, in a lot of pain…but it is being used very loosely, there has to be more rigid restrictions,” she said.

“Whenever anything is burned, it creates combustion. Vaporized or not, any type of smoke into your lungs isn’t healthy,” said Di Nardo.

She said there is lots of research from both sides, but more is needed before any clear cut statements on the health effects of vaporizers can be made.

If the exemption stands, it will take effect Jan. 1.