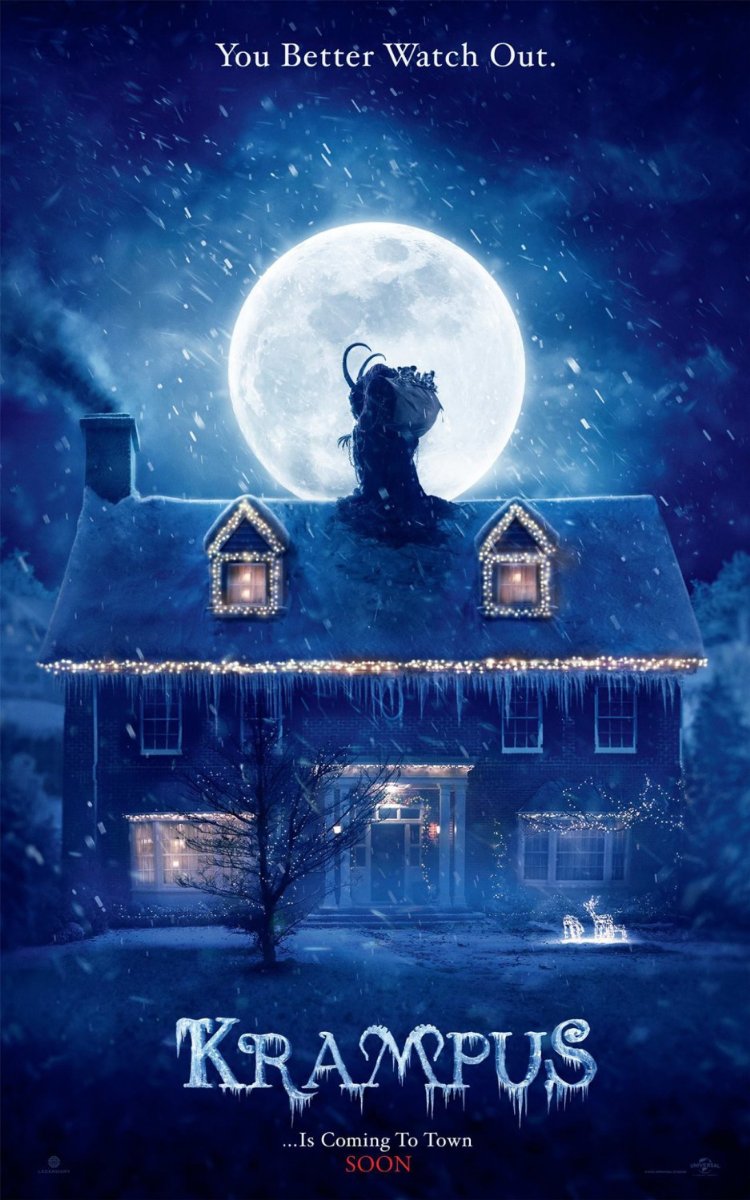 The holiday season is lighting up Toronto with bright colours, but the release of a new horror film casts a dark cinematic shadow on Christmas.

Although Universal decided not to release Krampus to Toronto critics in advance, Linda Barnard, the Toronto Star’s movie writer and staff film critic, said the film won’t “have any problems putting bums in seats this weekend.”

In an interview with Humber News, Barnard said the film is “everywhere you go. Every trailer you go to look at on YouTube, the teaser you get is Krampus. It’s got a big marketing campaign, a big social media push.”

Christmas films with streaks of horror have thrilled audiences for years and won’t die out anytime soon, Barnard said.

“For the same reason people love horror year round, genre films will always have an audience. You’ll never go broke making a genre film as long as you skew it to the right audience,” she said.

“I think people love to be scared. There’s nothing scarier than an evil Santa. It falls into that evil clown motif. Christmas horror will always have its fans.”

“The world has changed dramatically and our populations have changed. Not everyone celebrates Christmas, not everyone cares about Christmas,” she said.

But she added that audiences still want to enjoy films during the holiday season.

Moviegoers have a wide selection of films to enjoy this season that leave Christmas in the snow bank.

For moviegoers still seeking that Christmas cheer, here are 10 notable festive films that can be enjoyed at home: