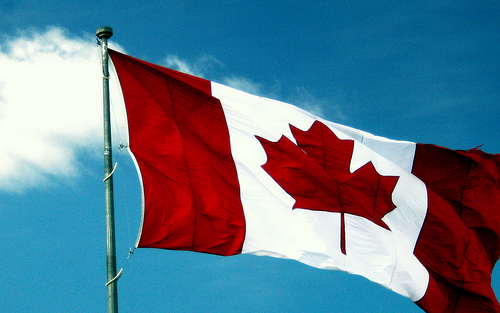 Statistics Canada has reported a drop in jobs in November and according to one business expert, the losses were more than predicted.

Marvin Ryder, a business professor at McMaster University, said Canada was expecting a decrease in jobs for November. But he said the numbers released Friday were still surprising.

Statistics Canada said the job losses correlate to the Canadian election on Oct. 19. “Employment in public administration declined by 33,000 in November, offsetting an increase of 32,000 in October that coincided with activities related to the federal election,” the report said.

Ryder said no underlying issue is plaguing Canada’s economy. However, he said the lack of oil development is a contributing factor Alberta’s struggling economy.

“Just yesterday, the price of oil per barrel fell below $40,” Ryder said. “That was unimaginable a year ago.”

The Statistics Canada report noted that in November, Alberta experienced its worst unemployment rate since April 2010.

As we head into Christmas, Ryder said December job numbers will spike due to seasonal hiring.

But, he added the figures will drop again in January – a trend that has caused frustration.

The increase in conversion of part-time workers to full-time workers seen last month is a sign of Canada’s economy improving, Ryder said.

With the U.S. creating more jobs than expected this month, Ryder said Canada can expect a positive effect in the future if that employment growth remains steady.

Ryder said Canadians shouldn’t expect a drastic change in the first half of 2016, but he is hopeful for an increase in jobs in the last half of the year.