Canadian firm sells supercomputer to NASA for $15 million US 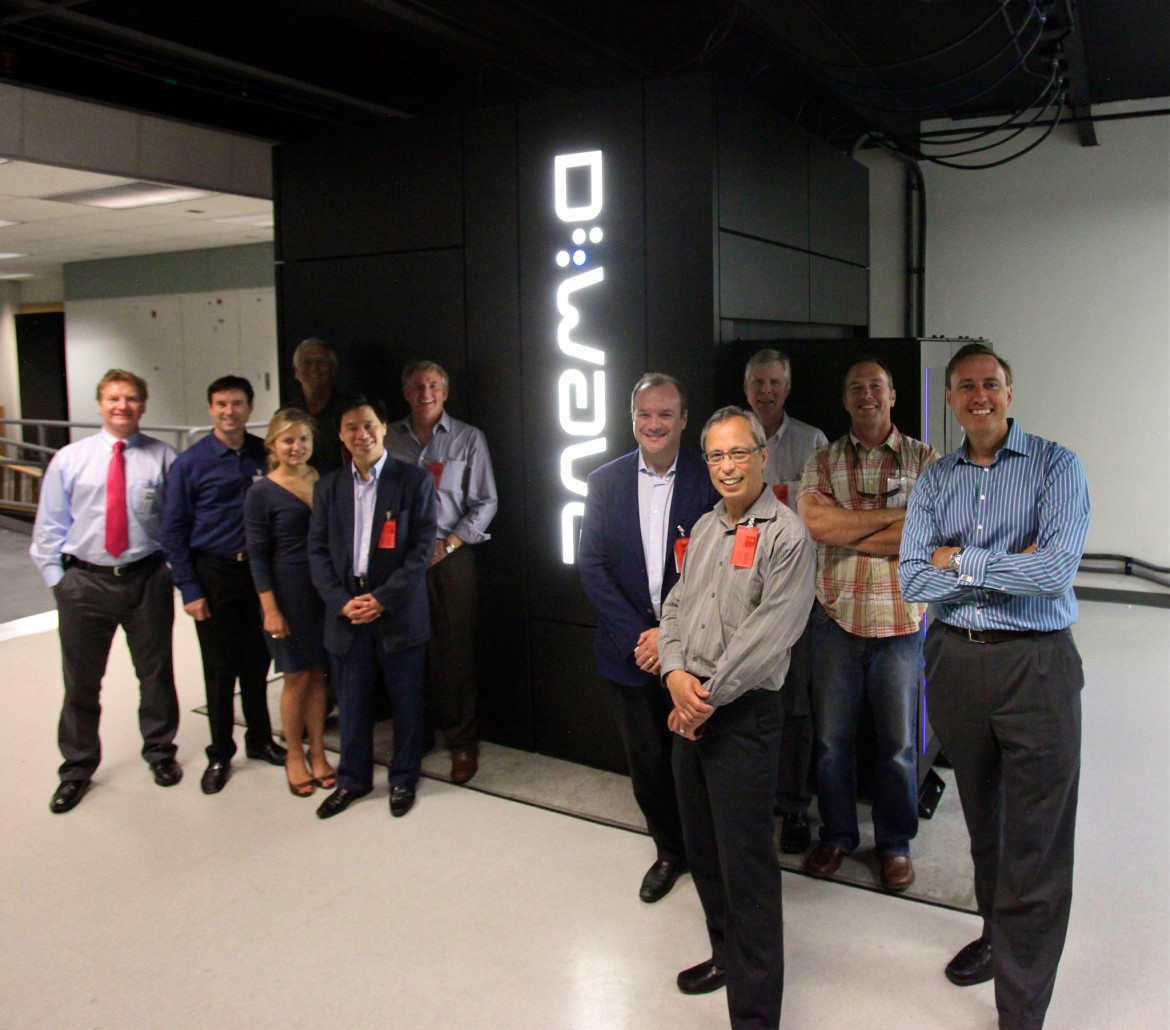 Well, it’s really an experimental quantum computer that could change how people do things. It’s faster and smarter than the average desktop.

The D-Wave 2X quantum computer was designed by Canadian company D-Wave Systems and was sold to NASA for $15 million US. It is the size of a garden shed but is smaller than the average supercomputer. It is the most advanced machine of its type and is said to be 3,600 times faster than the conventional computer.

It combines artificial intelligence with advanced algorithms to be able to solve complex problems at a faster rate than ever seen before. In seconds this supercomputer can solve what would take a conventional computer thousands of years to do.

“If quantum computing were to work it is a truly disruptive technology and it could change how we do everything,” said Rupak Biswas, Deputy Director at NASA Ames Research Centre, in an announcement.

Air traffic control could become much safer and more efficient. Climate forecasting could become faster and more accurate. Diseases could be detected earlier with the computer tracking how they develop, and possibly develop more effective drugs by analyzing DNA-sequence. Quantum computing could even help boost GDP, win elections and discover distant planets.

“While we are only at the beginning of this journey, quantum computing has the potential to help solve some of the most complex technical, national defense, scientific, and commercial problems that organizations face,” according to a study published by D-Wave Systems.

These supercomputers won’t be showing up in just anyone’s hands anytime soon.

They need precise calibration and must maintain an internal temperature of absolute zero, which is about -—273 C, colder than interstellar space. In simplest terms, performance increases as the temperature is lowered. If the room gets just a few degrees too warm, the system would have to be re-calibrated.

“Rather than store information using bits represented by 0s or 1s as conventional computers do, quantum computers use quantum bits, or ‘qubits,’ to encode information as 0s, 1s or both simultaneously,” according to the D-Wave study.

“This ‘superposition’ of states, along with the quantum effects of entanglement and quantum tunneling, enable quantum computers to consider and manipulate many combinations of bits simultaneously,” the study states. “The D-Wave 2X processor, with 1,000 qubits, can evaluate all 21,000 possible solutions at the same time.”

“We are still at the very beginning of the evolution of quantum computing,” said D-Wave Systems in the study. “In the coming years we expect to see great advances in all aspects of the technology, from computing hardware and environmental elements to system software and tools to a growing ecosystem of applications designed to take advantage of the unique characteristics of the quantum system.”