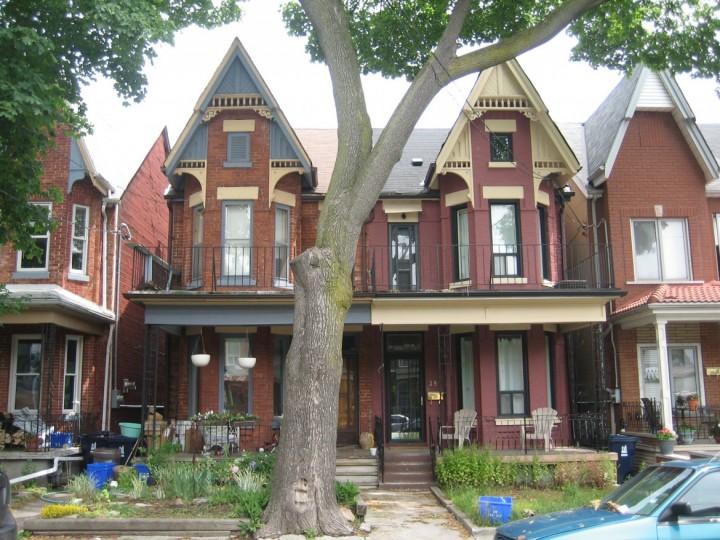 By Alex Drobin and Andy Redding

Toronto’s housing market overvaluation could soon be in for a major correction, a new report said this week.

In a report released Monday, the international OECD (Organization for Economic Co-operation and Development) foresees a drastic change to the overvaluation of housing in Toronto.

“Newly completed but unoccupied housing units have soared in Toronto, increasing the risk of a sharp market correction,” said the report.

Toronto’s housing market is clearly overvalued, but a sharp market correction could be on the city’s doorstep.

Overvaluation has been a serious concern for the homeowners of Toronto, according to a Canadian Housing Market Assessment report.

The overvaluation stems from “the continued rise in house prices [that] has not been matched by growth in economic and demographic fundamentals,” the report states.

The problem exists due to a disproportionate supply and demand in the housing market.

“Inventories of both new and existing single-detached homes have been declining, which has contributed to rapid price growth in this segment,” the report says.

The report goes on to show that the overvaluation in Toronto may continue to grow, as the amount of condominium apartments under construction is declining, meaning there’s less of a supply.

In addition to Toronto, cities like Regina, Saskatoon, and Winnipeg are experiencing similar issues and are considered to be showing signs of “problematic conditions” in their housing markets.

Metropolitan areas such as Montreal and Ottawa are showing moderate signs of problematic conditions in the overvaluation of houses, said the report.

The moderate signs of overvaluation are due to “slower growth in first time home buyer demand combined with relatively modest growth in personal disposable income.”

According to the Housing Market Assessment report, “rising population levels and improving employment conditions beginning in late 2014 are catching up to house prices and thus reducing the evidence of overvaluation of the housing market.”