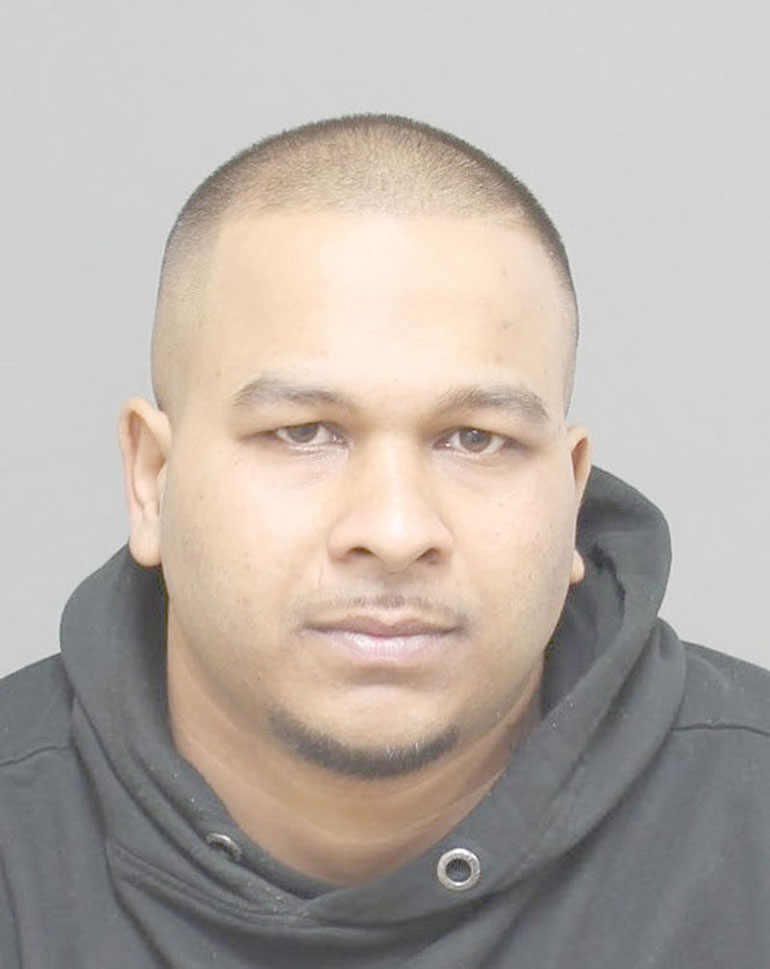 Narendra Ramdharry, 26, of Toronto was shot Tuesday evening on Alba Place, which is just north of Humber Colege Boulevard.

Once officers arrived, they found Ramdharry on the ground beside a vehicle.

Police said he suffered from “obvious trauma” and was pronounced dead at the scene.

Officers said a post-mortem investigation determined Ramdharry died after he was shot in the back.