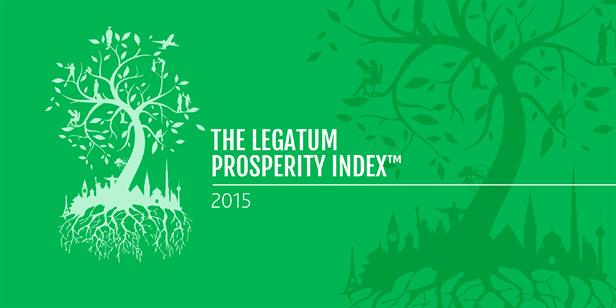 Canada ranks at the top of the list when it comes to personal freedom according to a study out of the Legatum Institute in London. The annual report ranks 142 countries across eight categories as well as providing a cumulative ranking for overall prosperity.

According to the study:

The issue of immigration and refugee relations became a particularly contentious issue during this summer’s federal election. Prime Minister designate Justin Trudeau, who will be sworn in on Wednesday, has promised to bring 25,000 Syrian refugees to Canada by the end of the year.

The Legatum Institute’s 2015 index covers many social and economical categories. See how Canada stacks up against the world: