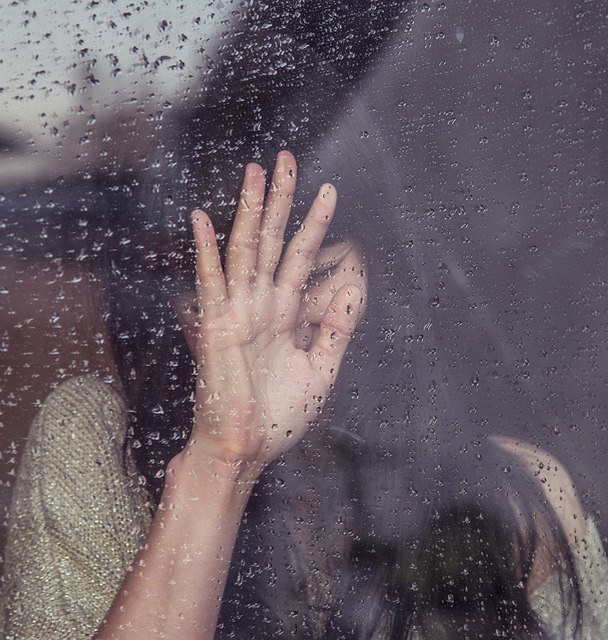 The winter blues is a real thing. During the colder months, when there is less natural daylight, many people experience serious shifts in mood and feelings of well-being. This change, referred to as Seasonal Affective Disorder, has been given the apt acronym SAD.

Typically, SAD kicks in when the clocks change and the days start getting shorter. Severe cases are characterized by feelings of hopelessness and lethargy, increased weight gain and oversleeping. These symptoms tend to dissipate when the winter season is over.

Dr. Robert Levitan, the research head of CAMH’s Mood and Anxiety Disorders program, said two to five per cent of Canadians will experience a severe, clinical form of depression, and 10 to 15 per cent will have a milder form.

“When one starts to treat seasonal depression, commonly they look to light therapy, anti-depressant medication or the natural substance tryptophan, which is available in pill form,” he said.

He said increasing exposure to natural light is beneficial if it’s feasible, but that predicting the quality of light during the winter is often difficult. “It’s often not realistic to think people will be able to consistently get the amount of natural light that’s required to reverse the illness,” he said.

Levitan is a proponent of light therapy, which involves sitting beside a special fluorescent light box for 30 minutes each day. A recent study published by JAMA Psychiatry shows that light therapy can help both seasonal and non-seasonal depression.

Researchers followed 122 patients and evaluated whether light therapy improved the mood of patients when it was used both with and without the commonly prescribed antidepressant fluoxetine. Light therapy involved 30 minutes of exposure to a fluorescent light box soon after waking up every day for eight weeks. Some study participants were given placebo pills and placebo devices instead of the real therapies.

Light therapy reduced symptoms among many patients. The greatest benefit was seen among those who had combined light therapy and antidepressants treatment, with about 75 per cent responding positively.

According to the Canadian Mental Health Association, SAD is linked to the natural hormone melatonin, which causes drowsiness. Light modifies the amount of melatonin in the nervous system and boosts serotonin in the brain, giving light therapy an antidepressant effect.

Those who are vulnerable to this type of depression should speak to medical or mental health professionals. “Going into the winter, make sure you first get assessed by a doctor to confirm the diagnosis, before going on to treatment options,” Levitan said.