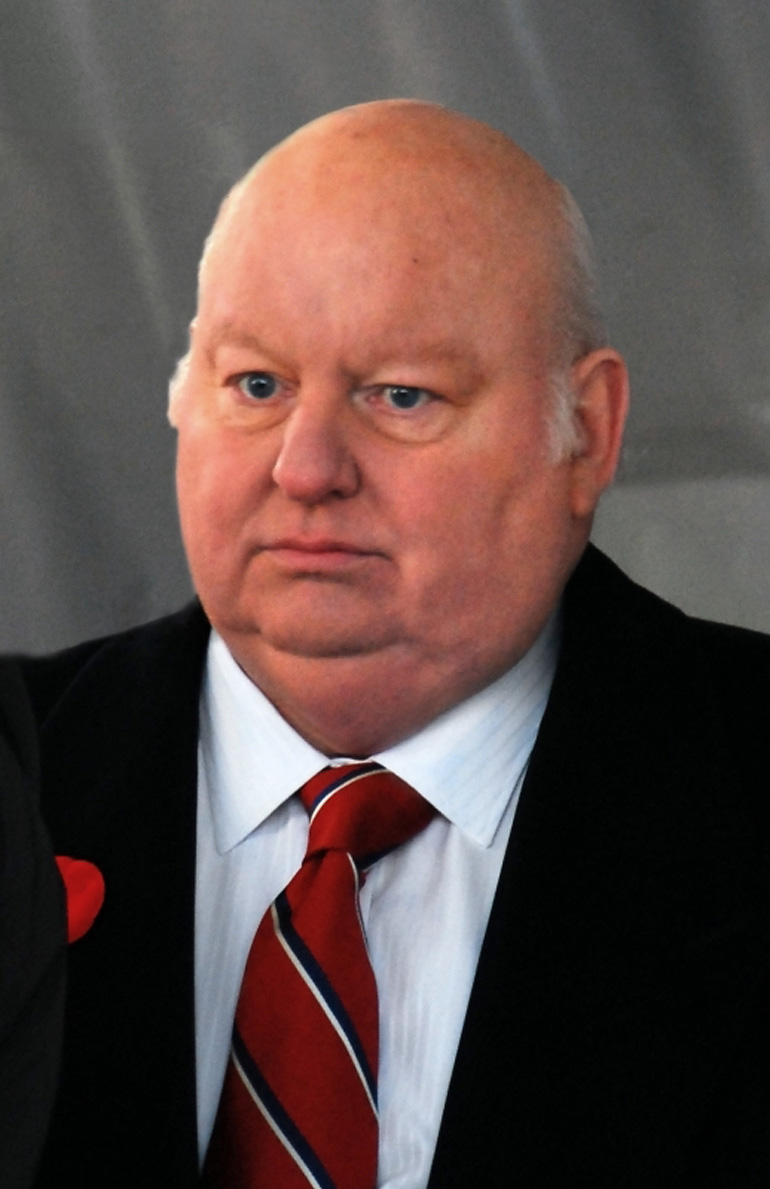 Senator Mike Duffy’s trial reopened in an Ottawa court Thursday and a key witness is set to testify.

Duffy, who is still on leave with pay, is facing 31 charges of fraud, breach of trust and bribery.

One of the charges relates to the personal cheque of $90,000 provided by Nigel Wright, who was chief of staff to then prime minister Stephen Harper.

But will Duffy get jail time?  That’s the question everyone’s asking.

“It doesn’t matter what you’re on trial for, but he’s not guilty until he’s proven guilty in a court,” Wiseman said.

“It’s very hard to convict someone in a Canadian court especially on things like this,” he added.

Wiseman noted there is nothing to stop the upper chamber from suspending Duffy again.

“The Senate isn’t meeting because Parliament hasn’t been reconvening and it won’t be until Dec.3 and I doubt that they will cut off his pay,” Wiseman said.

“I suspect he will get off on most of the charges if not all of them,” Wiseman added.

Wiseman said he thinks he will get off on most of them because the rules are very obscure, they’re vague and they’re general.

Gillian Rokosh, Senator Linda Frum’s assistant, is the Crown’s first witness, and she will testify about the process of processing travel expense claims.

If Duffy were to be convicted one lawyer suggested what might happen.

“When the courts look into sentencing they take in a number of things that can be classified in two categories, the first thing being what’s aggravating about this and what’s mitigating,” Ahmad Mozaffari, a criminal lawyer not connected to the case, said.

He added Duffy’s age and health would likely be mitigating factors, but his alleged breach of trust would be an aggravating factor.

“It’s likely he will get a conditional sentence,” Mozaffari said, adding the accused could potentially “serve their sentence within the community… that of course is some middle ground.”

“[However] I’m sure the crown will be looking for some jail time, there is some likelihood he will go to jail,” he said.