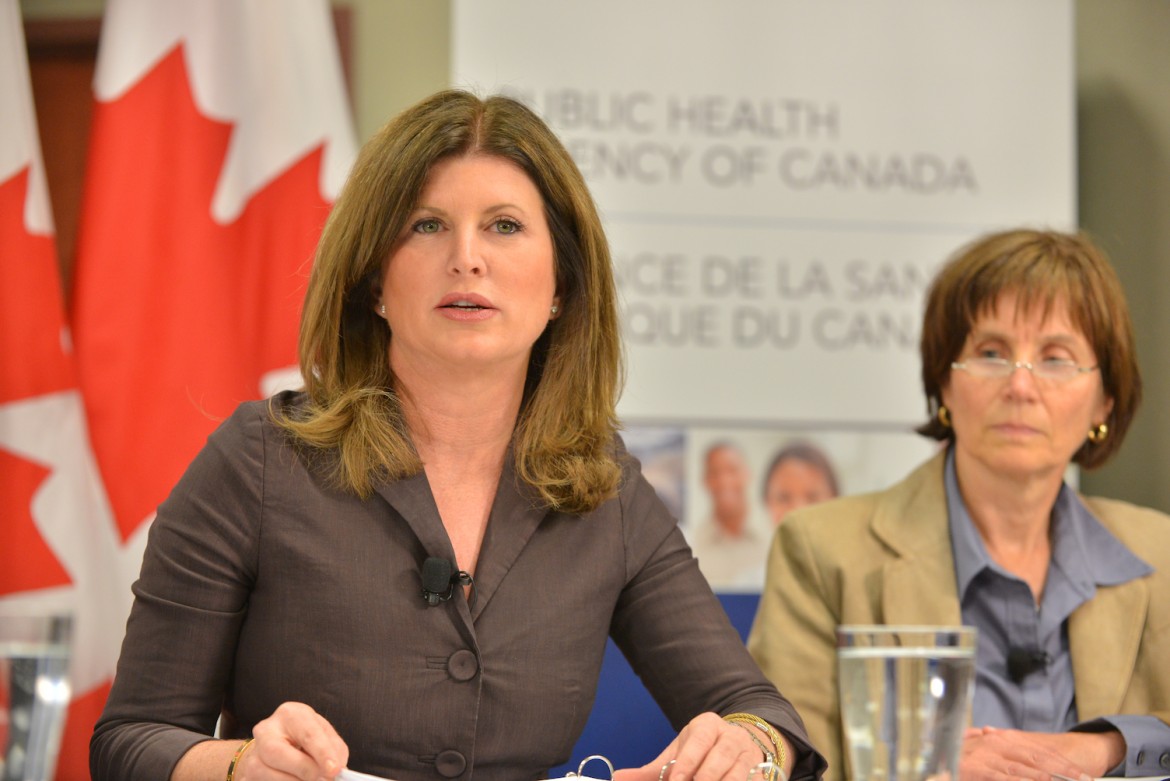 Rona Ambrose has been elected the leader of the Conservative Party. (Photo: Rona Ambrose website)

Conservative MPs and senators have turned to a former health minister to become their leader following Stephen Harper’s resignation after the October election.

Rona Ambrose beat out seven other candidates for the position, including former ministers Rob Nicholson and Diane Finley.

“She has the ability to reach across the aisle on important issues and get things done and move these important files, having brought that experience to the fold,” said MacKay

In October, Ambrose won 70 per cent of the vote in her Sturgeon River-Parkland riding.

When the Conservative party formed government in 2006, Ambrose was appointed as the Minister of the Environment. She became the youngest female MP, 37 at the time, to be appointed to cabinet.

Expectations for Ambrose were high as she was tasked with introducing the Clean Air Act. The act pledged to cut greenhouse emissions in half by 2050. However, Ambrose faced criticism over her performance and for saying Canada’s Kyoto goals were unattainable.

In 2007, Ambrose was shuffled to minister of intergovernmental affairs, minister of western economic diversification and president of the Queen’s Privy Council.

Ambrose worked her way up through cabinet and went on to become minister of labour and minister of public works and government Services.

In 2010, Ambrose took on the role as minister for status of women where she received mixed reviews.

She was criticized by pro-life supporters after voting in favour of a motion that would study when legal rights of a fetus begin.

Also, Ambrose was integral in Canada’s push for UN recognition of the “International Day of the Girl,” which was observed for the first time on Oct. 11 2012.

In 2013,  Stephen Harper appointed Ambrose as minister of health where she remained until the government was defeated.

Ambrose dealt with many controversial files in this portfolio such as responding to Supreme Court of Canada rulings on medical marijuana and assisted suicide.

Ambrose is the first female leader of a right-wing party at the federal level since 1998 when Elsie Wayne was appointed the interim leader of the Progressive Conservative party.  Wayne held the position for eight months, until the party chose Joe Clark as their leader later that year.

Ambrose will lead the party until an official leader is selected.