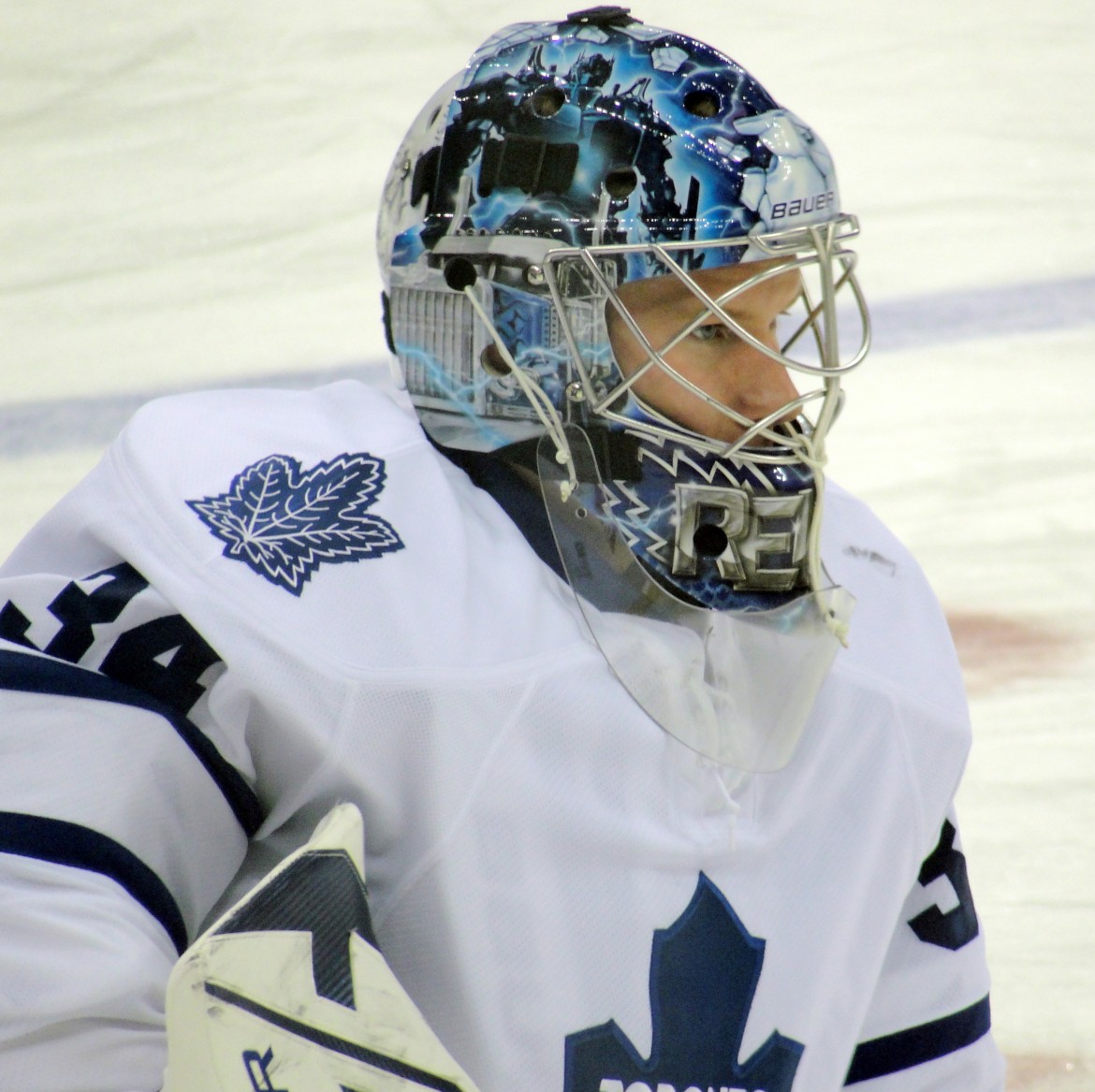 The Toronto Maple Leafs are looking for a repeat win against the Stars Tuesday night and goaltender James Reimer continues to mind the net.

Toronto coach Mike Babcock announced Jonathan Bernier as the teams starting goalie for the season, before Bernier suffered a lower body collision against Pittsburgh on Oct. 31.

Bernier has joined the team on their flight to Texas but still remains doubtful for tonight’s game.

Replacement goalie Reimer has been solid during the seven game spell, helping the Leafs to their only two wins of the season so far.

With Bernier almost set for a return, Babcock is likely to stand by Bernier but the numbers show that this might not be the best choice.