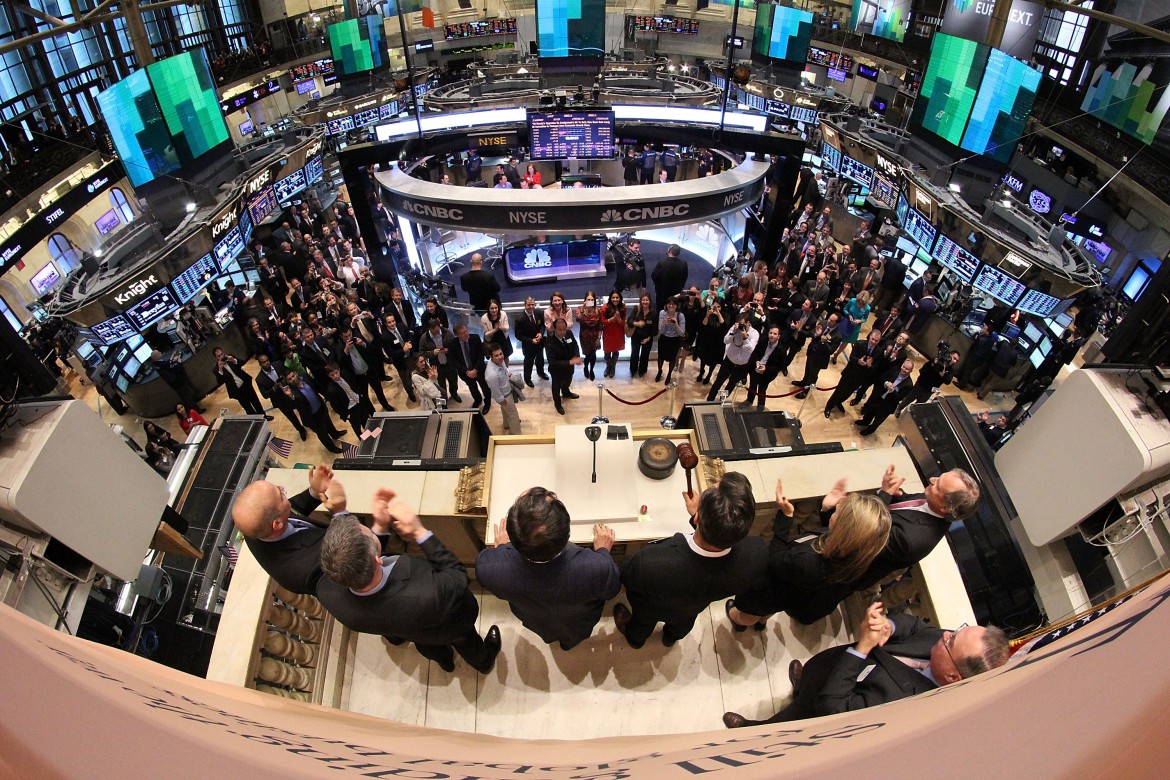 Silence rang out before the bell at the New York Stock Exchange (NYSE) on Monday morning as Wall Street paused out of respect for Friday’s terrorist attacks in Paris.

The market opened at 9:30 a.m. and only a small amount of fast trading activity took place.

While the attacks on the French capital were horrific in nature, gone are the days of mass selling on the NYSE after a terrorism attack occurs, said Michele Calpin, professor of finance at Humber College.

“Typically, believe it or not, it doesn’t have much of an effect. Investors have learned that the markets will bounce back,” said Calpin.

Safe haven investments such as gold, silver, oil and platinum have still seen a price increase after Friday’s attacks as they typically preserve capital more, allowing investors to buy time.

“With the weekend to digest the information, (investors) get to see how big of an impact it is, so it’s easier on the markets,” said Calpin.

The weekend stock market lull was big change in response from the 2001 attacks on the World Trade Center, which took place on a Tuesday morning,

Last Thursday the price of gold fell to a five-year-low in London, hitting $1,074 per ounce before the Paris attacks took place.

After the attacks, gold reached a high of $1,091 per ounce late on Friday afternoon before the market closed for the weekend.

This was an increase of 1.65 per cent with more than 300-million dollars changing hands in only 10 minutes.

The increase was relatively mild, however, in comparison to a much larger 2.2 per cent increase in the price of gold when the NYSE re-opened six days after 9/11.

Crude Oil rose only 0.3 per cent on Friday to a high of $40.84 with retaliation strikes in Syria from both French and U.S. forces helping maintain the small increase.

The Euro’s value against the Japanese yen predictably fell late on Friday, an almost one per cent decrease to $130.62.

The long-term economic effects of the Paris attacks are not yet clear, however Calpin does not expect a prolonged impact.

“The only way you will have prolonged effects, if unfortunately this becomes more routine and people feel that this will impact the economy in some way,” she said.