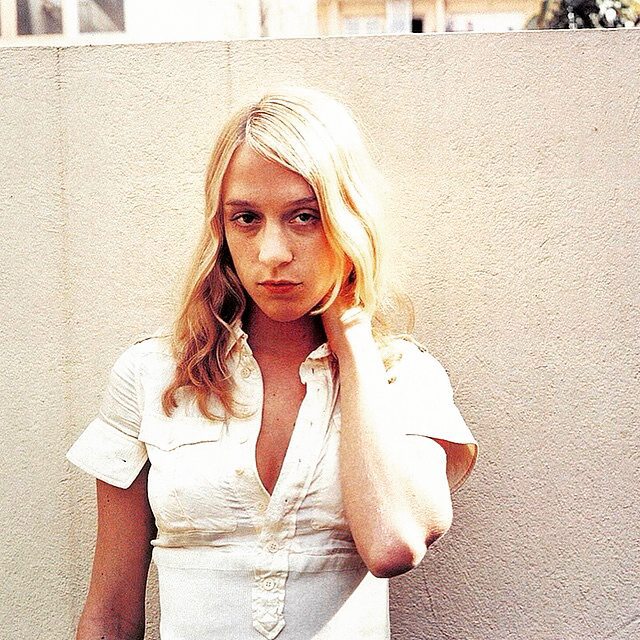 While National Bullying Awareness Week sheds light on the prevalence of bullying, the new thriller #Horror brings to life the realities of the issue.

National Bullying Awareness Week, which runs from Nov. 15-21, is in its thirteenth year.

“Wherever I am, everyone has their hands up saying bullying has touched their lives in some way. That’s what led me to create the National Bullying Awareness Week,” he said.

Belsey is the president of Bullying.org, a group based in Alberta, and said his motive in creating his site stemmed from a concern for young people and the resources they turn to for help.

“I felt that with the younger generation coming up, they are probably more likely to go online looking for help, information and support as opposed to picking up the phone and talking to a stranger,” he said.

He wrote about the drive to create awareness around bullying with a blog post in 2014.

“The third week of November has been recognized by governments at every level across Canada. We have been fortunate enough to have support from Family Channel, Panago Pizza and TELUS, as well as professional research networks such as PREVNet, MediaSmarts and Kids Help Phone, just to name a few,” he said.

“The idea has now spread and been adopted by other countries around the world,” said Belsey.

An estimated 200 million children and youth around the globe have been bullied, according to the Canadian group PREVNet.

The organization, which is based in Kingston, Ont., provides research and resources for bullying prevention.

Within Canada’s borders specifically, the Canadian Institutes of Health Research indicates one in three adolescent students have reported being bullied.

The same statistics show that, on a scale of 35 countries, Canada has the ninth highest rate of bullying in the 13-years-old category. Girls are also more likely than boys to report being cybrerbullied, a form of bullying Belsey said is on the rise.

Anne Brodie, a member of the Broadcast Film Critics Association who reviews films for Monsters and Critics as well as Siriux XM Radio, discussed the film in an exclusive interview with Humber News.

“#Horror is successful as it makes a real effort to be psychologically and socially authentic. Where Mean Girls was funny and dark, this is satirical and dark and then morphs into horror,” Brodie said.

The film follows a group of 12-year-old girls from wealthy backgrounds in Connecticut as they gather at a home for a party.

One of the girls’ mothers (Chloë Sevigny) is disconnected from the children and the girls play on her disengagement.

Brodie said as a result, a blizzard of bullying erupts and the narrative takes a devastating turn. Sevigny posted this photo to Instagram five weeks ago:

#Horror coming soon to theaters and VOD @hashtaghorrormovie set your clocks for Nov 20th directed by @tarasubkoff ⏰ A photo posted by Chloe Sevigny (@chloessevigny) on Oct 12, 2015 at 2:05pm PDT

“The themes are of course the ugliness and contagious nature of bullying, the effects of bad and absent parents, how bad habits are handed down and the general uncaring nature of people when they’re in packs,” Brodie said.

“There are a lot of themes, but the film addresses them and still manages to be entertaining.”

Brodie interviewed both Sabkoff and Sevigny and said they were passionate in their attempts to address bullying in their film.

Brodie said Sabkoff admitted to being a victim of bullying as a child and at the age of 41, Sevigny encounters bullying in both the online and real worlds.

Here is the film’s official trailer:

Bridget McGarry, who plays one of the girls in the film, tweeted about the upcoming release of the movie.

Sabkoff posted a photo on Instagram of herself and star Sevigny from the premiere as well.

An official, fan-operated Sevigny Twitter handle posted this from the film’s premiere in New York City on Thursday: