Movember donations shaved as November comes to an end 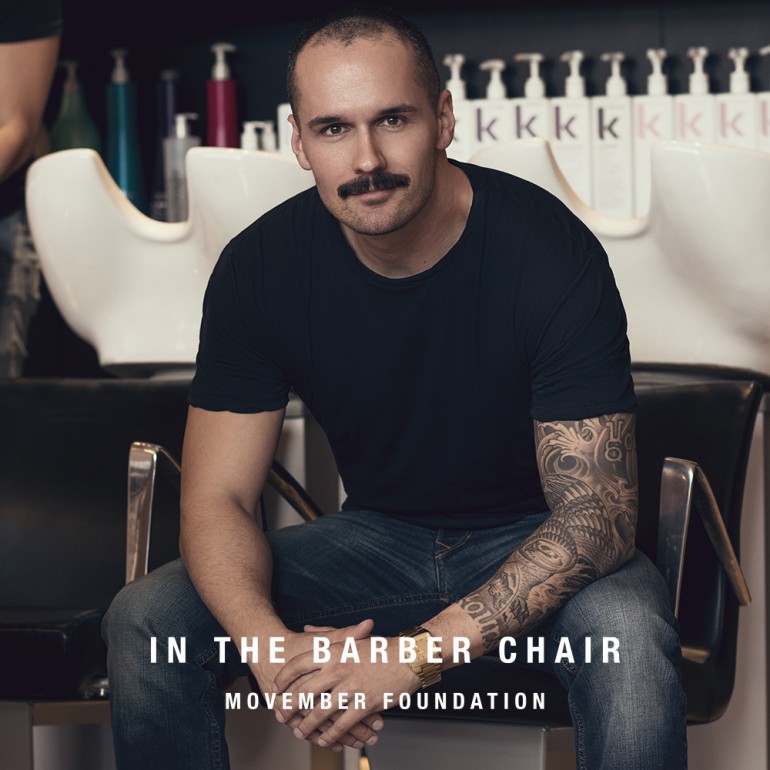 Come November, Canadians would typically be hard-pressed to find a man who wasn’t attempting to grow a moustache.

This year, the Canadian Movember campaign seems to be losing steam after it raised $12.9 million, compared to the $42.6 million that was raised in 2014.

The Movember campaign made it’s way to Canada from Australia in 2007 and slowly gained traction.

Ryan Webb, Assistant Professor of Marketing at University of Toronto’s Rotman School of Management, said Movember has decreased in popularity because of the nature of social media trends.

The effectiveness of social media campaigns cannot be undervalued, but using social media as your primary platform, as Movember does, can be a double-edged sword, said Webb.

On the one hand, it is virtually costless, extremely effective and engaging, he said.

On the other hand, these viral marketing trends lose popularity because of the fickle nature of using entertainment as a marketing tool, he said.

“That’s the issue with trends and using entertainment as your marketing campaign, people get bored of it… It doesn’t have the lasting power,” said Webb.

Over time, growing a moustache loses its novelty and people become disinterested, he said.

“How many times are you going to grow a moustache?” said Webb.

Lavoie struggled with mental health issues last year and stressed that all men can fall into the trap of not seeking help.

“This feeling is really anchored deeply in ourselves … it’s the way we are built too, we don’t necessarily talk about our feelings … Movember has really made people aware of this,” he said.

Lavoie recognizes the popularity of Movember has decreased in recent years but contends that goal of the campaign isn’t entirely monetary.

“Of course you can look at the money raised [but] we do not work with a monetary goal at the end of the campaign. We always say that every cent counts, but behind the campaign is all the awareness we are raising about mens health,” he said.

“If we can help save the life of one person, the cause is good and the goal is accomplished,” said Lavoie.