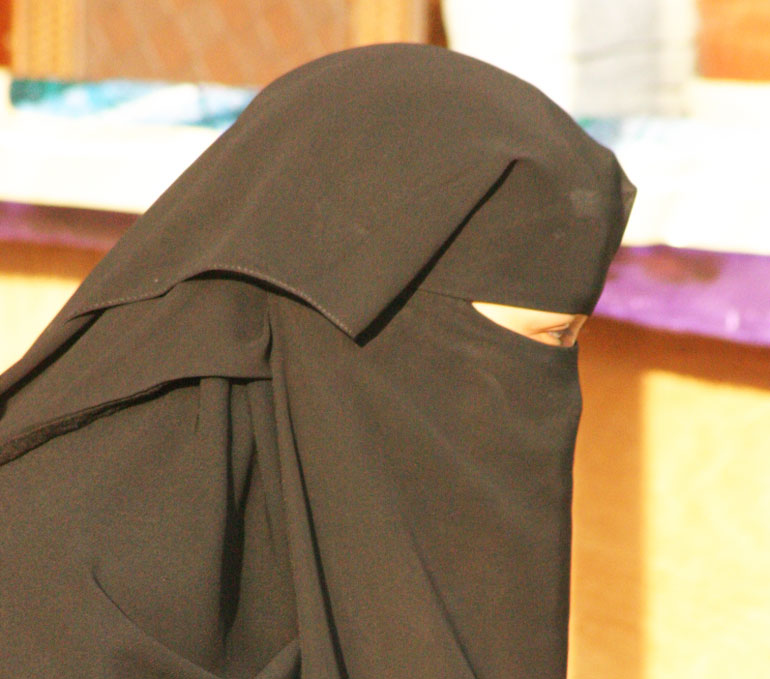 Justice Minister Jody Wilson-Raybould has hinted that the Liberal government will move early next week to no longer appeal a court decision allowing women to wear face veils such as the niqab at citizenship ceremonies.

“I will update in the next day or two,” Wilson-Raybould said to CBC News on Thursday.

Wilson-Raybould said the Liberal government wants to throw out the controversial niqab appeal.

A local Toronto activist is praising the move.

“First of all, this issue has been going back since 2011,” said Shireen Ahmed, a writer in Toronto.

“It’s frustrating for a lot of Canadian women,”Ahmed said, adding the court appeal by the former Conservative government led by Stephen Harper had pointed to “blatant misogyny.”

Ahmed said the Conservatives supported the bill to police women’s body and to “force women out of clothing.”

Now the move by the new Liberal government, which took office earlier this month, proves that the Charter of Rights has prevailed, Ahmed said.

“Harper and his cronies tried to shred the Charter,” said Ahmed.

‘Stand up for your right’

In February, Zunera Ishaq, a Sunni Muslim woman, filed a case against the Minister of Citizenship and Immigration, citing religious discrimination.

Ishaq moved here from Pakistian to be with her husband and wanted to wear the religious sartorial when she became a Canadian citizen.

After the Supreme Court of Canada turn down the niqab ban at Citizenship ceremonies, the Harper government appealed the decision during his campaign.

Ahmed agrees with sentiments by Prime Minister Justin Trudeau that the niqab is about women’s right to choose their clothing and/or religious garments.

Her friends have worn the niqab as a form of resistance even when their family was against their choices, Ahmed said.

Since 2008, only been two women have worn the niqab to their Citizenship oath, Ahmed said.

“There’s no legitimate evidence provided by Chris Alexander and Stephen Harper or anyone,” said Ahmed.

“That there is any correlation between any type of danger at a ceremony with a woman wearing a niqab.”

Ahmed said the move by the Liberals to drop the niqab appeal would be “tidying up the the country.”

This niqab debate is a distraction. Let women wear what they want, and let’s discuss the important issues. #VoteGreen

Which is more repressive? One wonan with a veil, or a government mandating dress style? #canpoli #pmdresscode — Norman Wilson (@oclsc) March 12, 2015

There’s no place for the state in the dressing rooms of the nation. #dresscodePM — Farah N. Mawani (@farah_way) March 11, 2015