LCBO could be prime location for marijuana sales 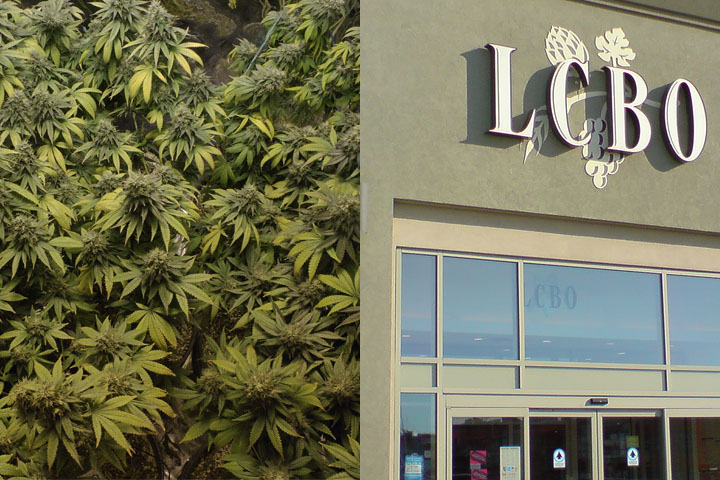 Legalizing marijuana in Canada has been a budding topic for decades.

He took the first step in the legalization process earlier this month, when he sent a mandate letter to Canada’s Minister of Justice, Jody Wilson-Raybould.

The letter asked the minister to “create a federal-provincial-territorial process that will lead to the legalization and regulation of marijuana.”

This has led many to wonder, how will it all work?

Warren (Smokey) Thomas, president of the Ontario Public Service Employees Union (OPSEU), said it makes sense for the government to sell marijuana through the LCBO.

Thomas said LCBO employees already have a serious set of responsibilities and adding marijuana to the shelves would be like adding any other product.

“All the retail staff are trained on how to look at someone and say whether to sell them anything or not, so that would apply to marijuana as well.” he said.

Manitoba Premier Greg Selinger also said liquor stores are the best places to safely sell marijuana, but the details have yet to be hashed out.

“We’d like to do it under the existing system we have, which is a publicly offered service, with some exceptions in small communities where there is no (government) provision,” he said, as reported by The Canadian Press.

Although selling marijuana at liquor stores could potentially benefit the government, Thomas said it could stir up some issues with the current illegal structure of marijuana distribution.

“Pot right now is an illegal substance, and it is sold illegally,” said Thomas. “When you take that business part away from that world that sells pot and drugs, there could be some social upheaval.” he said.