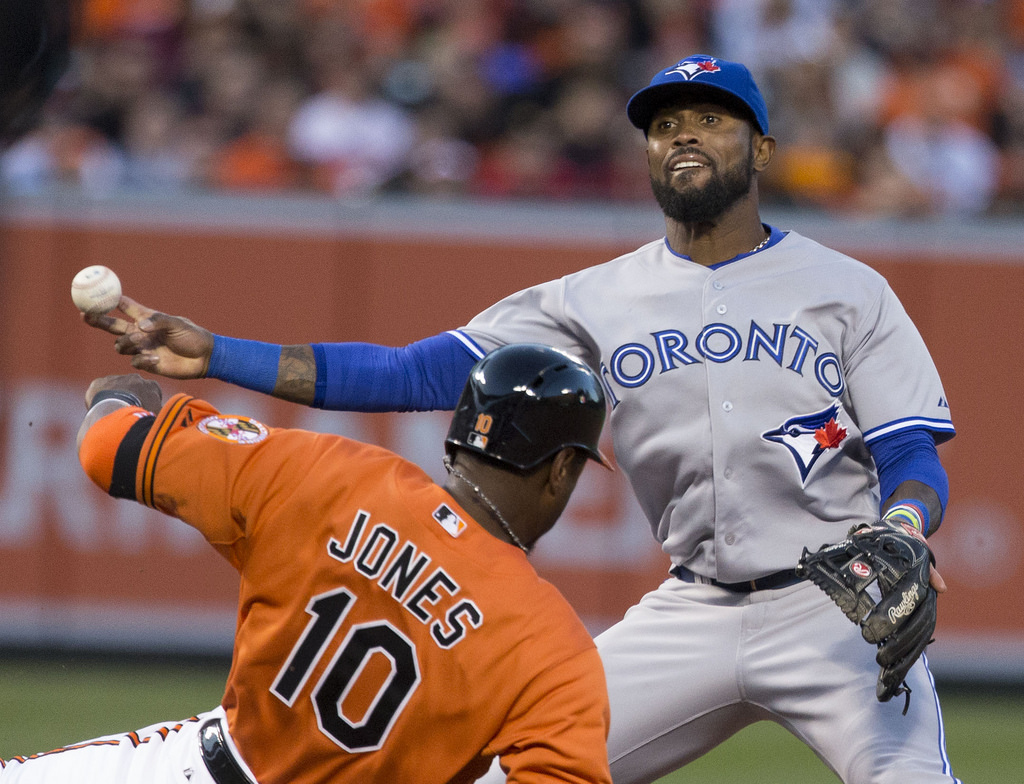 Colorado Rockies shortstop Jose Reyes has been released on bail in Maui, Hawaii and is facing alleged U.S. domestic violence charges against his wife.

The local news station also said that Reyes and his wife were allegedly arguing in their hotel room during the afternoon. Reyes’ wife Katherine Ramirez reportedly told officers that Reyes grabbed her throat and shoved her into the sliding glass balcony door. She was taken to Maui Memorial Medical Center and told police she had injuries to her thigh, neck and wrist. The Rockies announced that they are aware of the allegations and injuries reported and said they will act in accordance to the new Major League Baseball Joint Domestic Violence, Sexual Assault and Child Abuse policy. The new policy was agreed to in August this year.

MLB appointed Commissioner Rob Manfred will have his first major domestic violence charge to handle, with other sporting bodies such as the NFL, dealing with Ray Rice and Greg Hardy’s allegations last season.

Reyes and the Jays

The former lead-off hitter Reyes spent two full seasons with the Jays before being traded to the Rockies for Troy Tulowitzki in July this year.