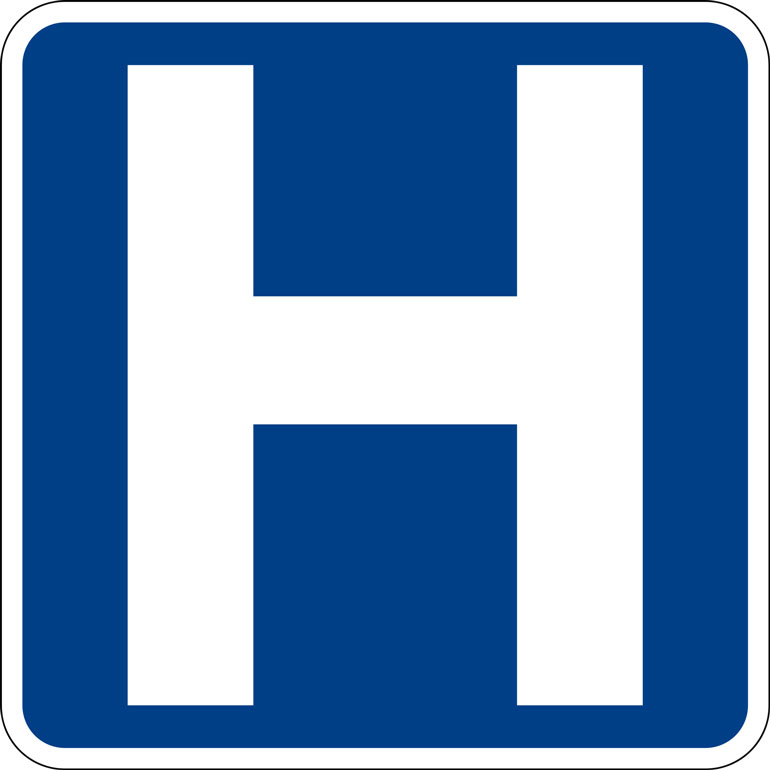 Quebec’s Coalition of Physicians for Social Justice is speaking out on the issue of doctor-assisted suicide in that province.

Meanwhile, nationally, “the Supreme Court of Canada ruling that struck down the federal ban on doctor-assisted suicide has been stayed until Feb. 6 of next year,” CTV reported.

“The Supreme Court of Canada ruled in February that Canadians with unbearable and irremediable suffering could be eligible to end their lives with a doctor’s aid, but the justices stayed their decision until February 2016 to give Parliament time to replace the existing law if it so chooses,” CTV reported,

Paul Saba from the Coalition of Physicians for Social Justice said his group has been appealing the ruling since 2014.

“When the Supreme Court decision was to be rendered, we asked the Superior court if we could suspend proceedings pending the Supreme Court’s decision,” said Paul Saba from the Coalition of Physicians for Social Justice.

Here are some reactions on social media before the Supreme Court of Canada’s ruling:

Quebec right to die law could end up before the Supreme Court http://t.co/eC5non2iKN

“The evidence shows that you can not practice euthanasia safely,” Saba said.

“We went back in court again to ask them if they could suspend judgment to see what the federal government does.”

“The Supreme Court has not ruled on the Quebec law, has not addressed the Quebec law, because that law was not part of the questions to be decided,” Saba’s lawyer, Dominique Talarico, said.

Quebec sent doctors’ information in September on how to administer “lethal injections” to their patients, he said.

He added that he lacks confidence in the end-of-care legislation because it’s not scientific. He also said sometimes doctors make mistakes and misdiagnose patients.

Dying With Dignity Canada, meanwhile, is speaking out in support of patients having the right to end their lives.

“The Supreme Court’s unanimous ruling confirmed that Canadians facing unendurable suffering have the right to die in peace and dignity,”Dying With Dignity Canada CEO Wanda Morris said in a press release.

Ill patients have the right to make decisions to end their life, Morris said.

LifeCanada executive director Natalie Sonnen said that Quebec euthanasia law puts a “subtle pressure” on patients since some doctor might take the decision into their own hands.

“Once you step away from palliative care, which is care for the dying, and you start administering euthanasia and assisted suicide, where do you draw the line?” Sonnen told Humber News in an interview from B.C. on Friday.

“I just think it really puts pressure on the vulnerable, the elderly who already feel they’re already a burden on their families and society,” said Sonnen.

“The law is no longer protecting their lives.”