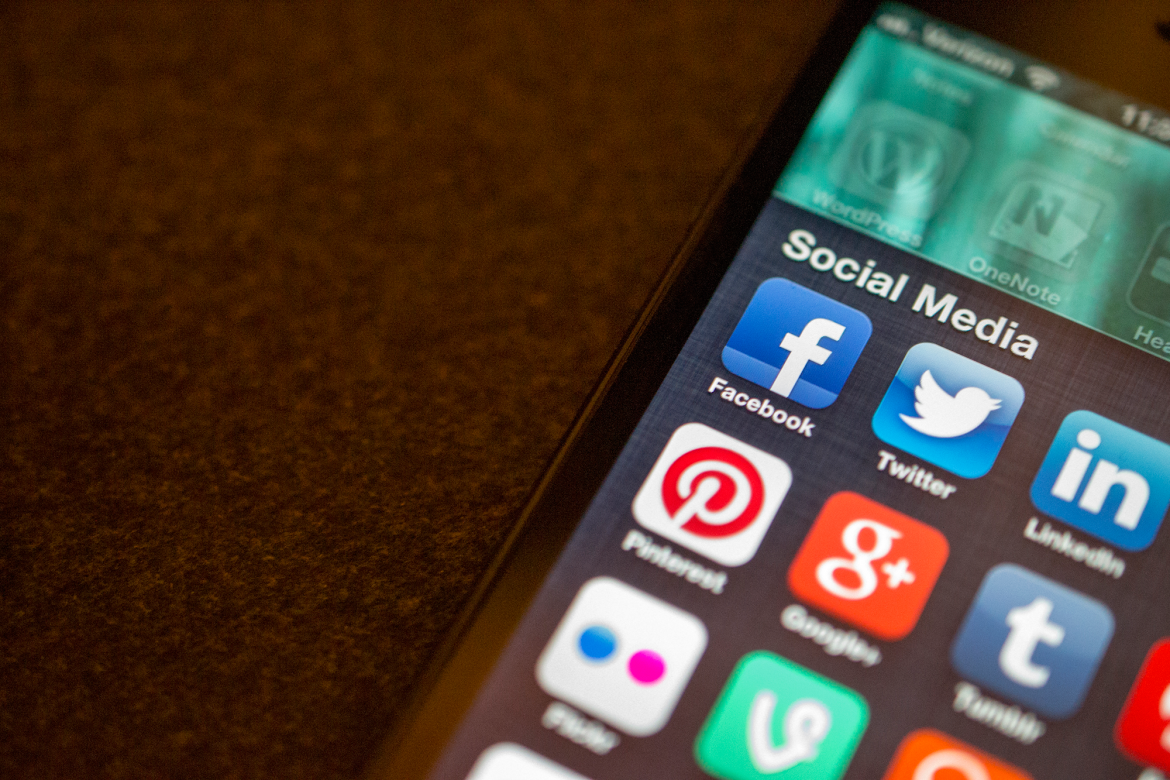 By Mathew Hartley and Alex Drobin

The latest Statista figures show that 33 per cent of teens use Instagram the most while Facebook holds steady at 14 per cent of the market.

Snapchat, meanwhile, is the dark horse in the battle and is quickly approaching the big three, increasing six per cent over the last six months, Statista said.

What do Humber students think?

Reporter Mat Hartley took to Humber’s halls to find out.