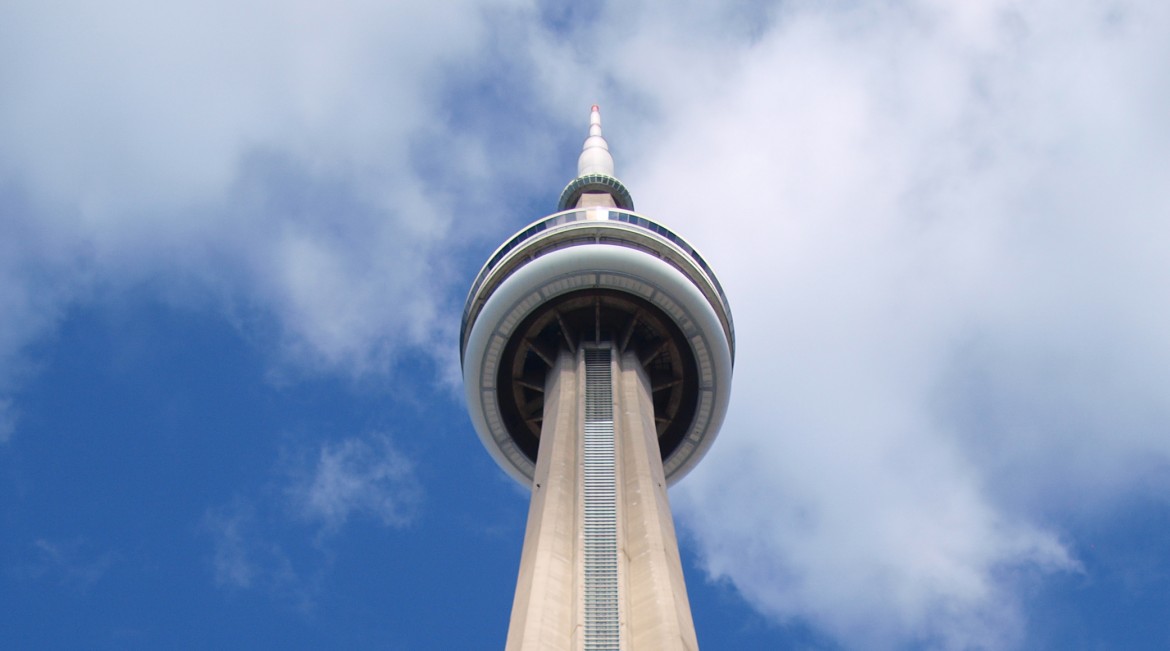 Humber is encouraging students, faculty and staff to join a team and head out Saturday at 6 a.m. to the Metro Toronto Convention Centre.

A bus will bring participants to and from the climb.

“We’re obviously hoping to raise as much money as possible in support of the United Way,” Nivedita Lane, coordinator of Humber’s first-year transition program, said.

“We have several teams,” Lane said. “Right now our paramedics team is doing very well and are listed on the United Way website.”

The United Way is dedicated to creating opportunities for a better life for everyone.

“The first thing you have to do to participate in the climb is care about building a better city,” Glenn Ewald, director and strategic communication for the United Way, said. “People come from all walks of life to join.”

The CN Tower stair climb has raised over $1 million for The United Way.

Proceeds from this year’s event will go to United Way agencies from Toronto to Lake Simcoe to help local communities.

Online registration to engage in the 1,776 steps up to Toronto’s tallest building and the most famous landmark is still available.

He adds that 9,000 people have joined so far, but people are still signing up the morning of the event.

Also in support of the United Way, Humber’s First Year Experience program will be hosting a free talent show and coffee house on November 18.

“It’s also a night we’re hoping to raise a lot of awareness about the United Way,” Lane said. “It’s more than just donating.”