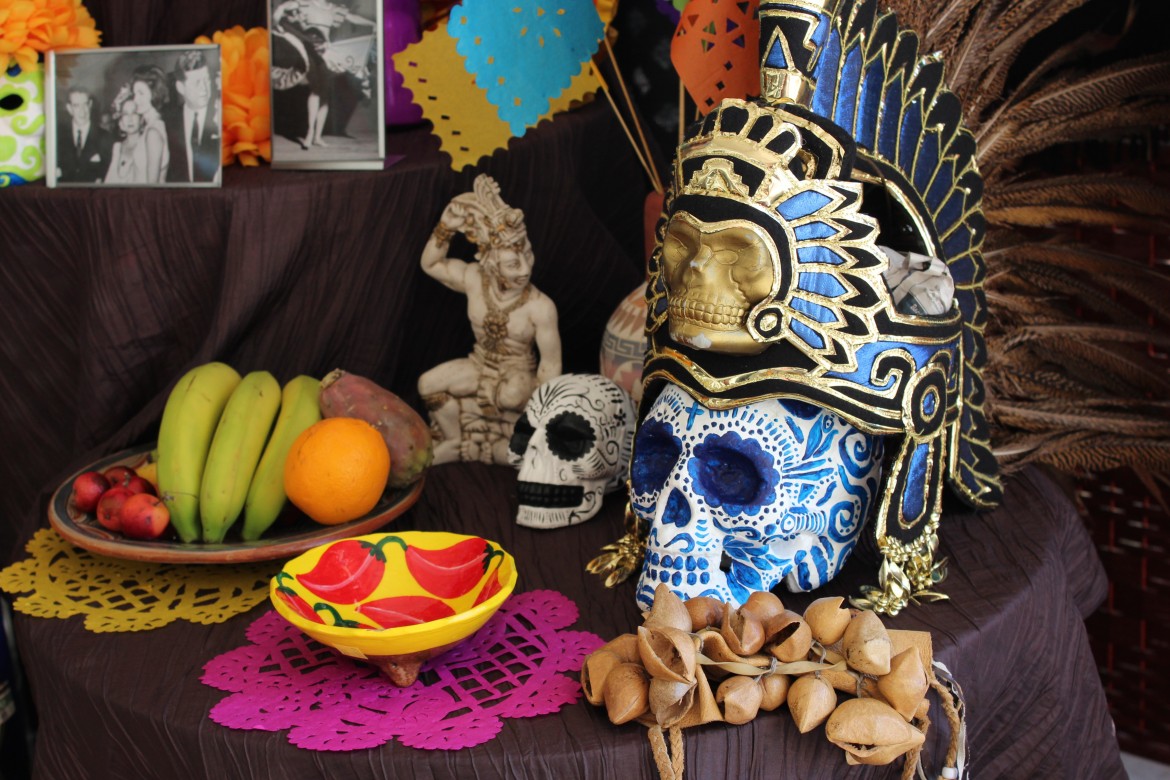 For the twelfth year in a row, Harbourfront Centre celebrated Día de Muertos, also known as Day of the Dead.

“We are Toronto’s longest running Day of the Dead festival and we want to maintain and showcase that legacy by honouring the rich roots and traditions of this holiday,” said Alexander Bordokas, lead Artistic Associate for Day of the Dead, in a statement.

Typically, the Day of the Dead is celebrated from October 31 to November 2, but Jennie Benjamin, Harbourfront Centre’s Integrated Communications Specialist, told Humber News that the Centre was holding their annual International Festival of Authors at that time.

In Mexico, el Día de los Muertos is the day when the souls of the deceased are reunited with their living loved ones. Families on Earth build ofrendas, or altars, to call their loved ones back to them.

In 2008, the annual event was inscribed on UNESCO’s Representative List of the Intangible Cultural Heritage of Humanity.