Fruit and veggie prices not so nutritious 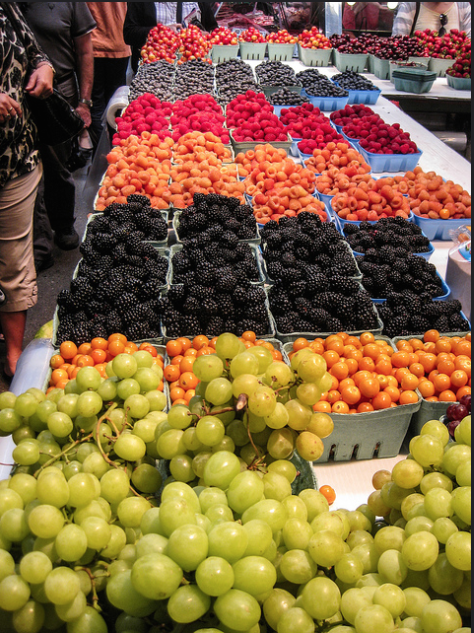 In the near future, Canadians could see the prices of their beloved fruits and veggies increase making it even harder to live a healthy life.

According to Statistics Canada, grocers import around 80 per cent of fruits and veggies.

Global News reported that because of the relation between currencies on the global exchange market and the depreciation of the Canadian dollar, the price of imports increases.

There are different factors that can explain this. However, the most relative is the global market price of oil, said Gustavo Indart, an associate economics professor at the University of Toronto.

“If the value of the Canadian dollar goes down it is more expensive to purchase other currencies. The price of food in U.S. dollars may change and the conversion becomes more expensive,” he said.

Generally speaking, the exchange rate is a relative value and if one goes up the other goes down.

“Political events may always have an impact but at the present time it is the opposite… people are hopeful that we can improve and this may have a positive impact on Canadians,” said Indart.

What does this mean for vegetarians?

“I think eating vegetarian is something that can be done affordably… a lot of the core staples of the vegetarian diet are cheaper than meat,” said David Alexander, executive director of the Toronto Vegetarian Association.

“Meat is getting more expensive and there is still a question of the meat alternatives,” he said.

Vegetarians often consume foods like beans and lentils, which are fairly cheap, however these are not the only foods vegetarians eat.

“Food security is a big issue in Toronto and beyond and I think that affects everyone… everyone should have access to affordable and healthy food,” said Alexander.

“If prices go up we should look to our government to support the people that it impacts the most,” he said.

If the price of fruits and veggies go up, “I would plant a big garden,” said Anthony Viesti, a first-year marketing student.

Brilliance sometimes can be found in simplicity.