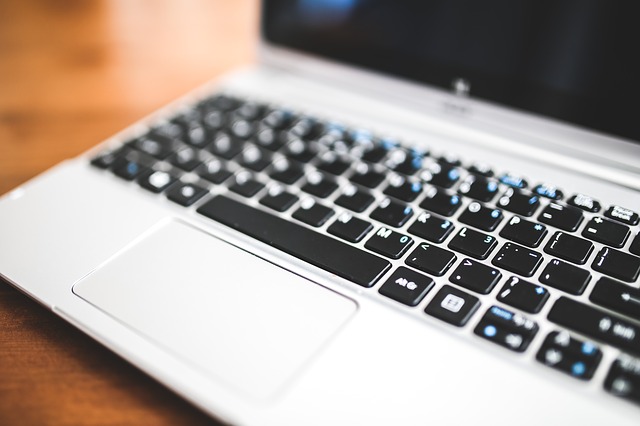 Terrorist organizations like ISIS have used apps to communicate while avoiding detection. (Kaboompics/Pixabay)

In the wake of the Paris attacks there are calls for enhanced cybersecurity and cyberterrorism initiatives.

The concern stems from the inability of international cyber surveillance agencies to pick up any chatter or planning on the internet or other communication networks about last Friday’s terror attacks.

The Islamic State claimed responsibility for the attacks that killed at least 129 people.

The head of the Canadian Security Intelligence Service (CSIS), Michel Coulombe, told reporters on Wednesday that a cyber attack on Canada’s infrastructure by terrorist groups, specifically ISIS, was a major threat.

“Cyber is one of our top priorities,” Coulombe said.

Bernie Monette, program coordinator of web development at Humber College, said that the threat of cyber attacks is definitely a real concern and that Canada is a potential target.

“I think we may see more and more if it,” he said.  “We’ve definitely seen people, whether they’re terrorists or not, hack into government systems and steal data.”

Monette cited hackers stealing government information, shutting down cars and stealing money through the internet as examples of what can be done with cyber technology.

He added the real concern was not the sophistication of these cyber attacks, but people’s ability to detect them.

“If people aren’t paying attention, if they don’t have good skills around how to recognize a threat it could be really disastrous,” Monette said.

Laura Tribe, with the organization Open Media, said the ability to focus on potential threats is integral to authorities’ success in eliminating them.

“Mass surveillance is where we’re starting seeing the problem of not being able to manage all of the information we have,” Tribe said.

“What authorities need is to target those that stand out,” she said.

Tribe added shutting down websites that pose a security threat is not a foolproof solution.

“It’s a game of whack-a-mole – it’s very easy to publish a website somewhere else” and send traffic there, she said.

“We increase the amount of information we need to sort through,” she said.

Tribe also pointed out that the same technology used to attack Canadians could also used to defend the country.

“In the same way they can be used to protect malicious actors and their communications these are things that we use to protect ourselves,” she said.