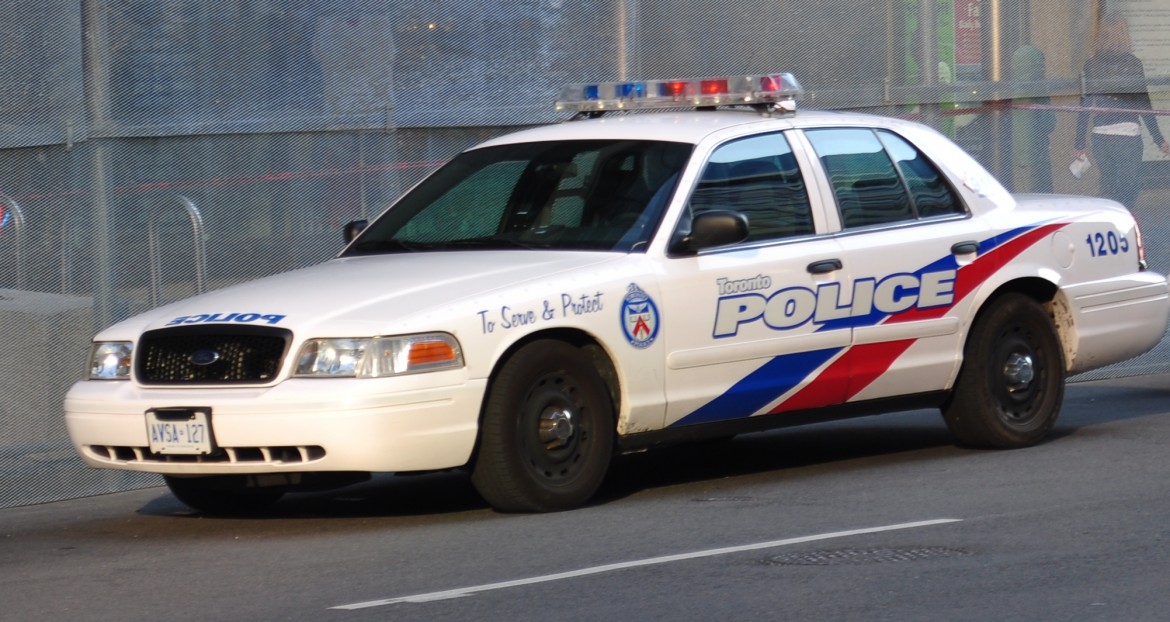 Toronto Police Const. James Forcillo took to the witness stand to respond to the Crown attorney’s line of questioning.

The day in court began with a discussion about a bizarre re-enactment video shown in court on Thursday.

Forcillo appears in the video explaining Yatim’s reaction to being shot on the streetcar. As Forcillo speaks, he is also physically acting out the way Yatim moved after being shot.

As he described Yatim’s attempt to sit up after being shot three times, Forcillo sat up to a much higher degree than Yatim appeared to on the streetcar security footage.

The judge told the jury that the re-enactment video would not be available to them for further review.

Crown prosecutor Milan Rupic questioned Forcillo about his past work as a Court officer and his approach to situations that require de-escalation.

Rupic accused Forcillo of acting like a court officer the night of Sammy Yatim’s death. He said that Forcillo treated Yatim like a prisoner in court rather than an emotionally disturbed young man.

“You were playing the role of a court officer who gets to decide what is happening and when it is happening,” said Rupic.

“You think de-escalation is based on magical thinking,” Rupic said.

He said Forcillo made no attempt to establish communication with Yatim and that Forcillo instead chose to draw his weapon and bark orders at him.

Rupic also asked Forcillo why he didn’t exercise other options before resorting to his firearm.

Forcillo defended himself by saying he had requested a taser to be brought to the scene. This taser was used on Yatim after he had been shot nine times.

Another point of contention was Forcillo’s earlier dismissal of the use of pepper spray.

“There’s a saying that pepper spray only works on cops,” Forcillo said.

Rupic challenged Forcillo’s statement that pepper spray was not a viable use of force against Yatim. He told the court that a taser and a can of pepper spray have a similar range of effectiveness. Pepper spray is most effective from four to eight feet away

In the afternoon Rupic showed the court police training videos Forcillo viewed in the Ontario Police College and at the Toronto Police Service.

Of particular note was a video about spontaneous attacks on police officers. The scenario had an assailant pull out a knife on a police officer and lunge towards him.

Forcillo commented that the officer “didn’t have to wait until he got back to his feet.”

The trial will continue on Monday.