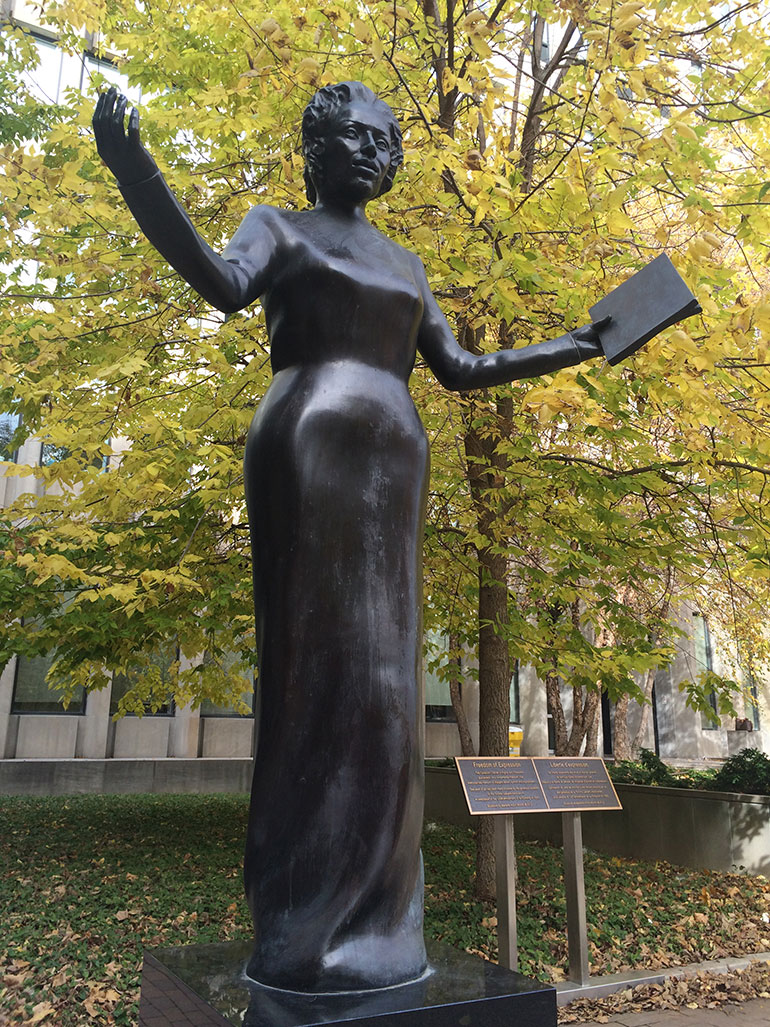 After one hour and forty minutes of testimony, Cleon Biddersingh could no longer hold back his emotions in a Toronto courtroom on Monday as he detailed the punishment he and his half-sister Melonie endured under the care of their father, Everton.

“I wish she was here telling her side of the story,” Biddersingh said through tears.

“I’ve seen her suffering, I put on her clothes and cleaned her. I went through a lot, but she went through more.”

The 17-year-old girl’s charred body was found in a burning suitcase 21 years ago. Her younger half-brother Cleon is testifying at the trial of their biological father, who is charged in the teen’s death, CBCNews reported.

The case has taken two decades to get to trial because police weren’t able to identify Melonie’s remains until they received a tip that eventually led to the March 2012 arrest of Biddersingh and the teen’s stepmother, Elaine Biddersingh.

Melonie died in 1994 and her father has pleaded not guilty to first-degree murder charges.

On Monday, Cleon Biddersingh went through the painful details of his and his half-sister’s experiences living with their father.

Cleon told court how he and his sister moved in 1991 from Jamaica to Toronto to live with Everton, his new wife Elaine and their children.

Elaine’s influence on the elder Biddersingh meant a difficult home life for his eldest children, he said.

Biddersingh told the court that he and his half-sister were made to do all the cooking, cleaning and care for the younger children and were forced to sleep on cardboard boxes on the floor of the apartments they lived in because they were not allowed to touch “Elaine’s furniture.”

The elder Biddersingh would force Cleon and Melonie to tie his shoes, all the while kicking and stomping them.

He and his wife Elaine also rationed food from Cleon and Melonie and they were ordered not to touch any food in the kitchen.

The deceased’s ordeal would come to a head after Elaine left Everton and took the children with her.

Cleon testified that “Everton felt that Melonie took Elaine away from him” and said he “wished he’d dropped her as a baby.”

When the family reunited, Melonie would experience more suffering than ever.