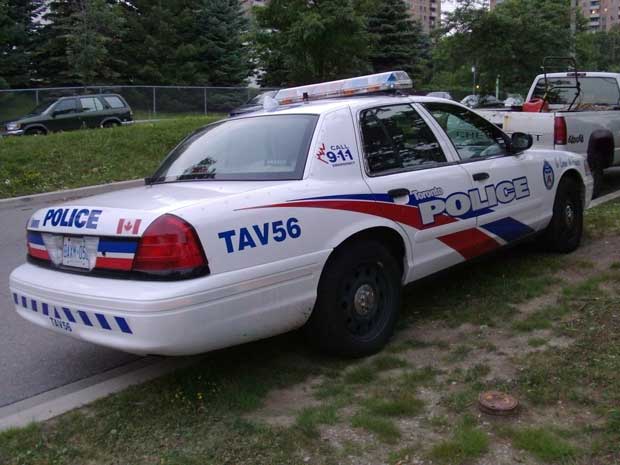 The total request was scaled back slightly from the service’s original request of $1.015 billion, and represents a 2.76 per cent increase from last year’s budget.

Mayor John Tory voted in favour of the budget, but he said he is looking into ways to reign in future spending.

“We can’t continue to see significant increases in the police budget indefinitely, so we’re at work on that,” Tory said to reporters after a meeting at police headquarters, The Star reported.

There are those that are unhappy with the decision.

“Police spending is out of control. It’s a crazy way to spend money” John Sewell, spokesperson with the Toronto Police Accountability Coalition, said in an interview with CBC News.

The decision comes in the wake of a KPMG report that advocated reducing the police budget and a poll by the African-Canadian Legal Clinic that concluded more than half of Ontarians would rather money be spent on social services than police spending.

Here’s a video of the full TPSB meeting: