Canada to limit Syrian refugees to women, children and family 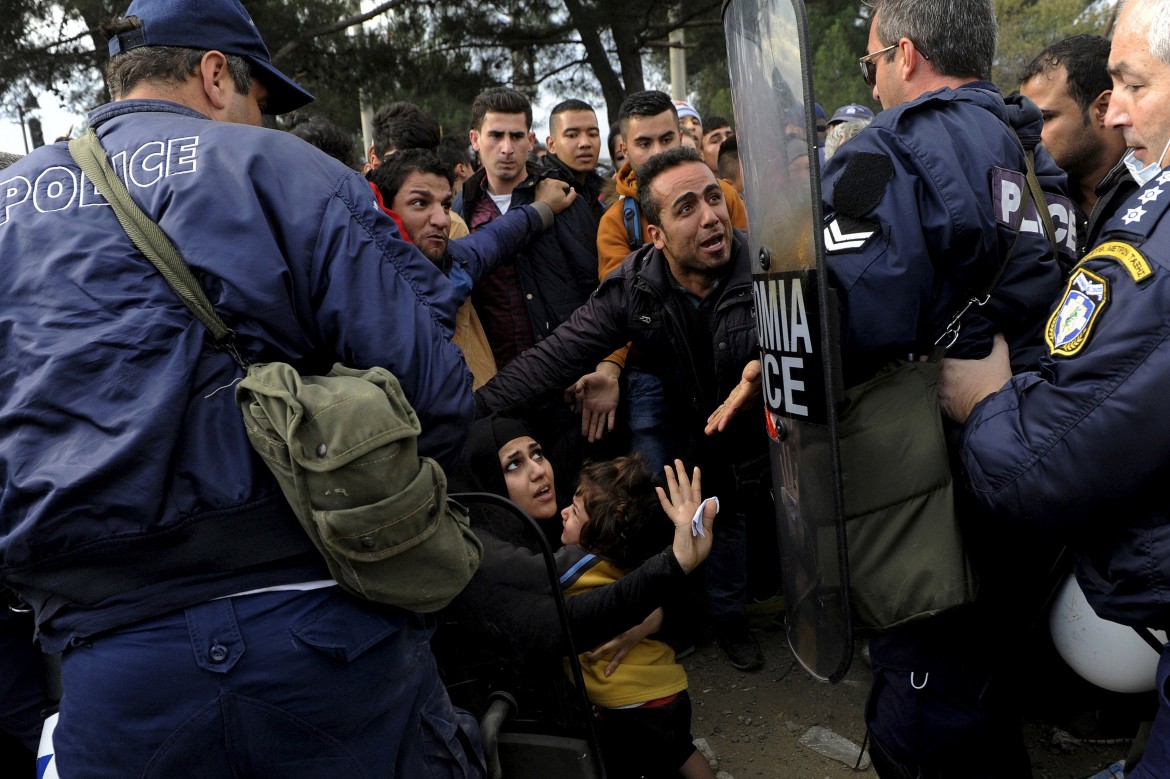 The Canadian government is limiting accepted Syrian refugees to women, children and families only, according to CBC News.

The decision not to allow unaccompanied men into the country comes after increasing public safety concerns stemming from the recent attacks in Paris.

The much anticipated plan will be released Tuesday, but officials have already begun the vetting process abroad, according to the CBC.

According to CBC, in the last six weeks Canadian officials in Lebanon have screened 100 people per day in order to get closer to the goal of 25,000 by the end of the year.

Of the 25,000 refugees reportedly arriving by Jan. 1, 10,000 are landing in Ontario, the CBC said.  An established Syrian community as well as an abundance of infrastructure in place to house the refugees makes the GTA an attractive destination.

The CBC said that the new arrivals should begin to disperse throughout the country within a month.

Some refugees will be housed in vacant hospitals and hotels, while many will be placed in military bases. CFB Trenton, in eastern Ontario, is preparing to take 10,000, and according to CTV, CFB Kingston is being asked to clear multiple residences to prepare for an arrival of refugees in just over a week.

The CBC says the government has been explicit in avoiding calling the refugee housing “camps” due to the negative connotation associated with the term. Many refugees have been living in camps for months or even years since they were displaced from their original homes, and won’t be subject to similar conditions once they arrive.

Upwards of 900 refugees will be arriving daily from Jordan, Turkey and Lebanon, most of them going to Toronto and Montreal.

The CBC was able to confirm a report released by the Canadian Press on Friday that stated the total cost of the operation would be $876.7 million this year alone, which is attributed mostly to airlifting the refugees.

A new report today from the Ottawa Citizen says that the government will also allow gay men to enter Canada along with women, children and families.