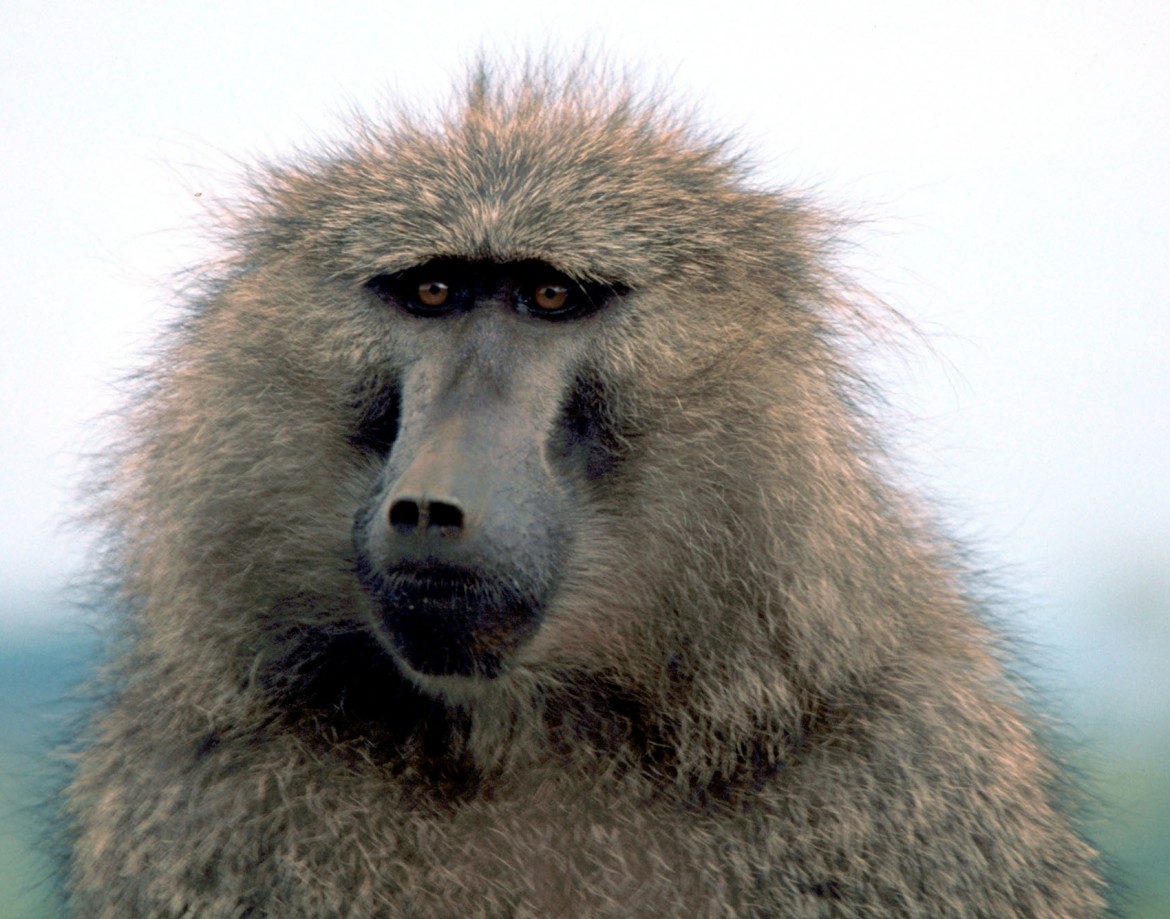 Calm returns to the Toronto Zoo today with a temporary truce inside the baboon enclosure, which still remains closed to the public.

Baboons are a matriarchal society, where the females assume leadership of the pack. (Courtesy Flickr/John Vetterli)

Five out of six Olive baboons were injured on Sunday after a bloody brawl broke out inside the enclosure over a fight for matriarchal power.

That struggle, while paused for the time being, still remains unresolved.

Several injuries were reported including ripped out tails and laceration near their eyes.

At least two baboons were taken into surgery following the vicious fight but the zoo’s senior veterinarian Chris Dutton told Canadian Press that the baboons are all fine and “incredibly tough and they heal incredibly well.”

The majority of attacks have been focused on the least dominant baboon named Kalamata.

No baboon has died from injuries given by another in the zoo since it opened in 1974.

The heir to the throne

Baboons have female-run societies and follow a matrilineal approach, where the oldest daughter of the matriarch is the rightful heir to the throne.

Fighting began almost one year ago after the then-matriarch Betty died from a tumor in her uterus at the age of 16 and left the throne to her young daughter Molly.

However, at age six, Molly is not mature enough to gain the respect of the entire clan.

Her reign instantly became under threat when a baboon three-times her age made a move to jump to the front of the line.

Putsie is the oldest female baboon at the zoo at 18 years old and experts believe she is attempting to use her experience to overthrow the rightful matriarch.

The two baboons currently share the throne in an uneasy truce.

The zoo said it cannot be sure of the total number of related injuries throughout the year as most fights happen at night.

However with all known injuries tallied, Putsie only has one, while the other five baboons have many more.

Putsie’s campaign is very much alive, however time is not on her side as the average baboon lives to the age of 25.