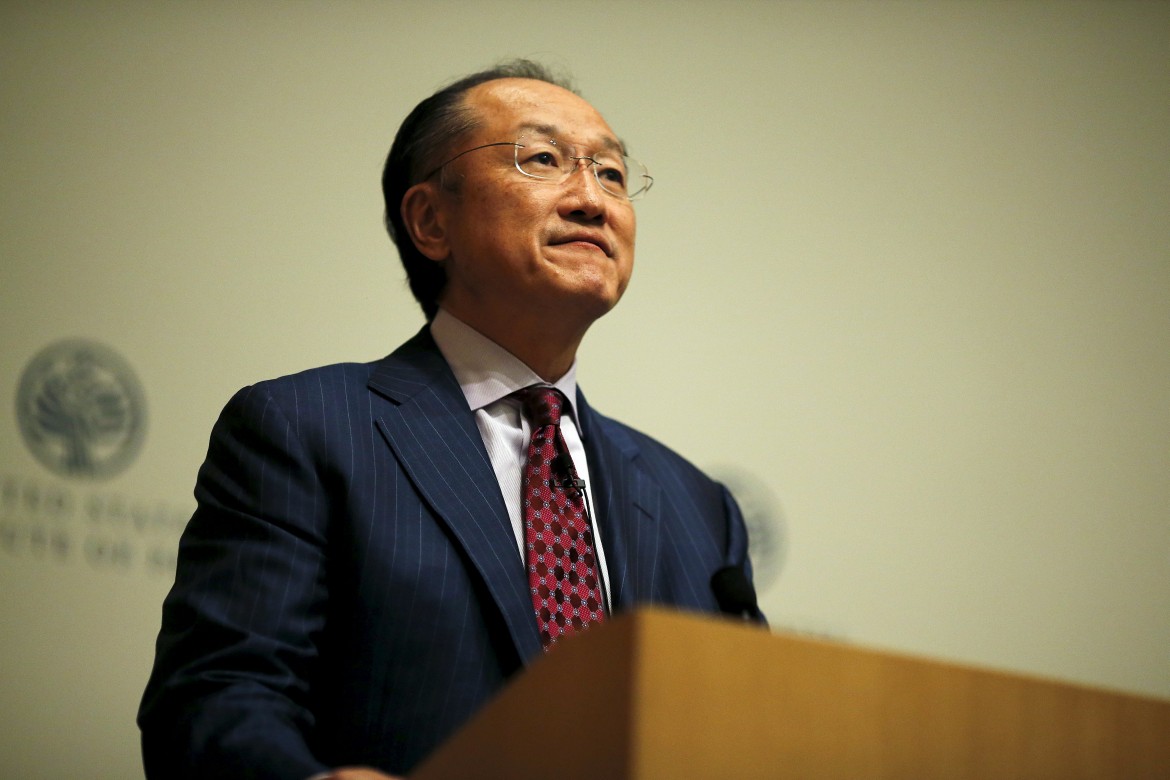 Today, it’s one step closer to achieving those goals.

“This is the best story in the world today,” said World Bank president Jim Yong Kim. “These projections show us that we are the first generation in human history that can end extreme poverty.”

The World Bank has adjusted the extreme poverty line from $1.25 to $1.90 a day following new data on differences in the cost of living across countries.

Using this new line, the World Bank projects that global poverty will drop 12.8 per cent to 9.6 per cent by the end of 2015.

Kim attributes the forecasted drop in poverty to strong economic growth rates in emerging markets and investments in education and health.

The United Nations also announced its aim to end extreme poverty by 2030 among one of the 17 global goals unveiled at the UN General Assembly last week.