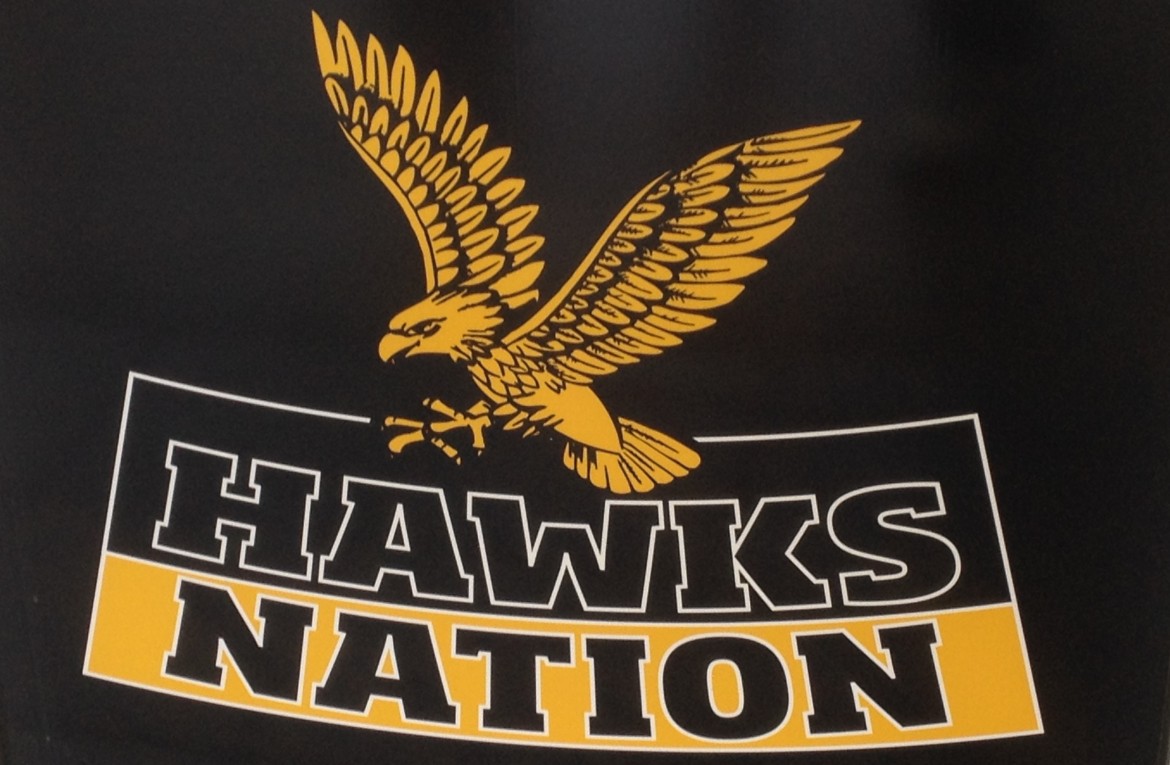 The Humber women’s rugby team was savouring a return to the win column after a dominating performance on Tuesday against Sheridan.

Their return to the field came five days after an internal investigation into hazing allegations provoked a full team suspension by the Humber college.

The women’s team was partially reinstated on Oct. 14 with individual suspensions being issued to players ranging from one-game to full season bans.

The blue-and-gold Hawks shut out the double-blue Bruins on Sunday with a statement performance, beating their rivals 67-0 at Sheridan’s Trafalgar campus in Oakville.

Humber posted a limited roster of only 20 players, their smallest game sheet of the season so far.

Five players were absent from the roster.

The Hawks men’s and women’s rugby teams were suspended by the college on Oct. 2 for undisclosed reasons.

Toronto Police told Humber News that they were investigating an alleged sexual assault involving players from both teams.

The men’s team remains suspended for the rest of the season following behaviour that the college said violates the Varsity Code of Expectations.

The Hawks elected to forfeit their women’s rugby matchup against Conestoga Condors on Oct. 6, losing first place in the OCAA West division.

After Sunday’s game, Humber and Conestoga remain tied, with the Condors holding the possible tiebreaker.

The defending OCAA champion Hawks still hold a playoff spot with one game remaining against fourth-place Seneca and have a chance to put the past few weeks behind them and defend their crown.