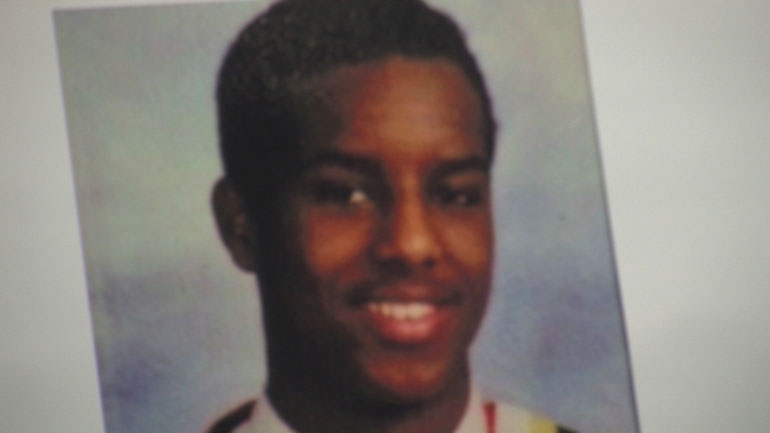 By Nicole Williams and Christina McAllister

Police have announced Tuesday that they are offering a $50,000 reward for any information that will lead to an arrest for the murder of Yusuf Ali.

Ali, 18, was gunned down in Regent Park one year ago today by an unidentified suspect.

Toronto police say the shooter was dropped off by a silver vehicle on Parliament street and followed Ali for five minutes before gunning him down.

Police say the suspect is male, over six feet tall, lean and wearing a grey hoodie.

Community members say that a reward will not yield results.

“If anybody knew anything, they would have come [forward by now],” said Hani Afiah, a resident of the Regent Park community.

Police are asking witnesses to contact the Toronto Police or Crime Stoppers if they have any information.